South Korean singer Kang Daniel is officially gearing up to return with new music next month. The former Wanna One singer’s upcoming comeback was first revealed towards the end of his stint, released earlier today, on the Press Play At Home series, where he performed his most recent title track ‘Antidote’. 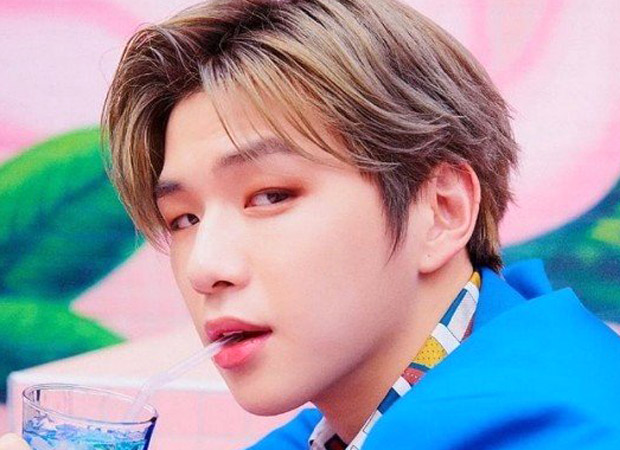 According to Korean tabloid Soompi, Kang Daniel’s agency KONNECT Entertainment confirmed on April 22 that the singer was preparing to release a new album next month. A representative of the agency stated, “Kang Daniel will be making a comeback in the music industry in May.” Kang’s comeback will notably be his first domestic release of 2022, as well as his first since concluding his ‘Color’ trilogy of mini-albums last year.

Kang Daniel’s ‘color trilogy’ first kicked off in March 2020 with his second overall EP ‘Cyan’, followed by the August 2020 EP ‘Magenta’ and 2021’s ‘YELLOW’ being the final instalment of the three-part project.

Kang Daniel is a former member of the South Korean pop group Wanna One. The singer-songwriter, actor, and entrepreneur rose to fame in early 2017 as the first-place winner of the second season of reality competition series Produce 101. Alongside his successful music career, Kang also appeared as the host of Mnet’s Street Woman Fighter (2021) as well as the spin-off show Street Dance Girls Fighter (2021) and made his acting debut through the Disney+ Star original series, Rookie Cops (2022).