South Korean actor Kang Ha Neul has been confirmed to star in KBS2’s upcoming drama Trees Die on Their Feet. 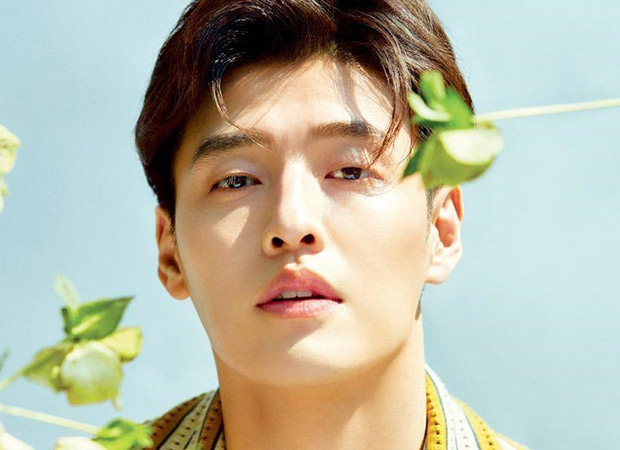 As reported by Korean tabloid Soompi, Kang Ha Neul will be playing Yoo Jae Heon. The character is optimistic, overflowing with self-love and self-esteem despite having grown up in difficult conditions. With his life motto being, “Do what you want to do,” Yoo Jae Heon lives as an unknown theatre actor from a local theatre company. He receives an unexpected request out of the blue from an elderly gentleman to act as someone’s grandson and experiences a big turning point in his life.

Trees Die on Their Feet is about an elderly woman from North Korea who doesn’t have much time left to live and a theatre actor who acts as her grandson in order to fulfill her final wish.

On the work front, Kang Ha Neul has impressed the audience through the films The Pirates: The Goblin Flag, Midnight Runners and Twenty, as well as the dramas When the Camellia Blooms, Moon Lovers: Scarlet Heart Ryeo, and Heirs. The upcoming drama will helmed by director Yoon Sang Ho of River Where the Moon Rises and written by scriptwriter Jo Sung Geol of Midnight Runners. Since Kang Ha Neul has previously worked with both the director and scriptwriter, viewers are looking forward to their upcoming synergy in the new drama.

After finalizing the cast, Trees Die on Their Feet will begin production.