While many actors and actresses have made a mark on digital through web films and web series, Kangana Ranaut had been an exception. Today, it came to light that she has finally jumped into the web bandwagon. She is all set to anchor what seems to be a controversial reality show, ‘Lock Upp’. It is backed by ALT Balaji and MX Player and Kangana graced the launch event along with Ekta Kapoor. 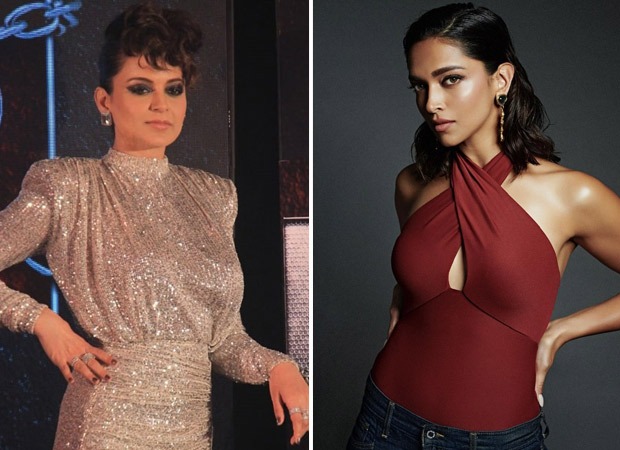 Kangana Ranaut is known to be a controversy queen and at the event, she created a stir after she snapped at a journalist. The actress was asked to comment on the recent row where an influencer made an insulting comment about Deepika Padukone’s choice of clothes while promoting her upcoming film Gehraiyaan.

Kangana Ranaut got angry at the question and that the journalist mentioned Gehraiyaan and Deepika’s name. Kangana replied angrily, “Look, I am here to defend those who can’t defend themselves. She (Deepika Padukone) can defend herself. She has the privilege and the platform, and I can’t promote her film here. Sit down.”

There was a pin drop silence after Kangana Ranaut’s statement as the media took a while to digest what she just said and the way she said it.

Zendaya defends Euphoria against backlash from educational organization for glorifying drug abuse – “Our show is in no way a moral tale” : Bollywood News