Karan Johar hosted Koffee With Karan is one of the most popular chat shows in India. From Hindi film celebrities to cricketer stars to South film stars, several have graced the famous and controversial couch. After its last season made news for all the wrong reasons, it was said that the show would be going off-air for good. However, one now hears that the filmmaker is all set to come back with a new season of the show. 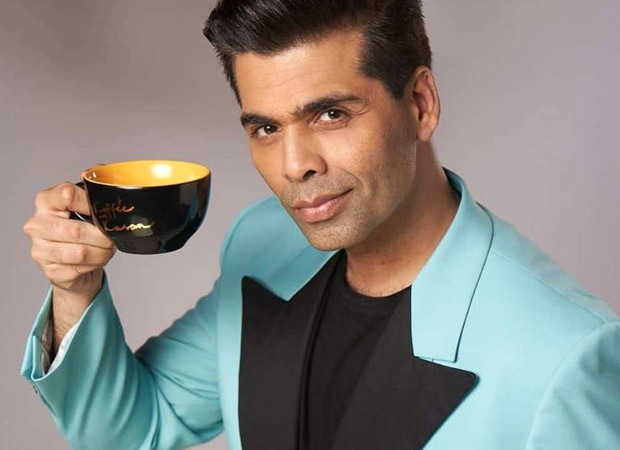 Karan Johar to return with a new season of Koffee With Karan; Akshay Kumar, Rashmika Mandanna, Ranbir Kapoor and others expected to grace the show

According to reports, Karan will wrap up major portions of his upcoming directorial Rocky Aur Rani Ki Prem Kahani in May. After wrapping the ongoing schedule of the film, Karan will commence work on his chat show. The pre-production of the show is reportedly in full swing and the team will start shooting from mid-May. Reportedly, the show will go on air in June on the Star network.

It is expected to be a star-studded affair with the who’s who of the industry appearing on the show. Akshay Kumar, Varun Dhawan, Sidharth Malhotra, Neetu Kapoor, Anil Kapoor, Kiara Advani, and many others will be appearing on the show. Rashmika Mandana who is all set to make her debut in Hindi cinema with Mission Majnu will also be making her debut on the show. The newlywed couple, Ranbir Kapoor and Alia Bhatt too would make their first on-screen appearance post-wedding on Koffee with Karan season 7.

Meanwhile, Karan’s next directorial stars Ranveer Singh, Alia Bhatt, Dharmendra, Jaya Bachchan, and Shabana Azmi. The film will be released in theatres on February 10, 2023. Under the banner of Dharma Productions, Karan is also backing upcoming films like JugJugg Jeeyo, Brahmastra, Liger. Govinda Naam Mera, among others.