Back in March 2022, Netflix announced that Kareena Kapoor Khan, Jaideep Ahlawat, and Vijay Varma were coming together to star in Sujoy Ghosh’s untitled film. It is a screen adaptation of one of Keigo Higashino’s most acclaimed works, “The Devotion of Suspect X”. Now, the makers plan to kick off the first schedule in Darjeeling next week. 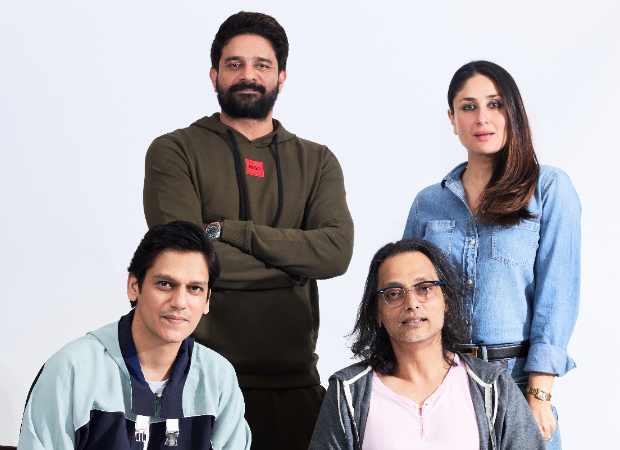 Kareena Kapoor Khan, Jaideep Ahlawat and Vijay Varma to kick off Sujoy Ghosh’s The Devotion of Suspect X in Darjeeling

In the first week of May, Kareena Kapoor Khan, Jaideep Ahlawat, and Vijay Varma will head to Darjeeling to film key scenes at the hill station. A daily reports that a part of the production unit will erect a set in Mumbai’s Mehboob Studios. The schedule for the same will begin in May end.

The film is produced by 12th Street Entertainment, Northern Lights Films in association with Boundscript and Kross Pictures and marks Kareena Kapoor Khan’s streaming debut. Sujoy Ghosh will be producing the film along with Jay Shewakramani, Akshai Puri, and Thomas Kim.