American socialite and entrepreneur Kim Kardashian is officially single now. After over a year of filing divorce from American rapper Kanye West, who now goes by Ye, a Los Angeles judge granted Kim Kardashian’s request to be declared legally single. 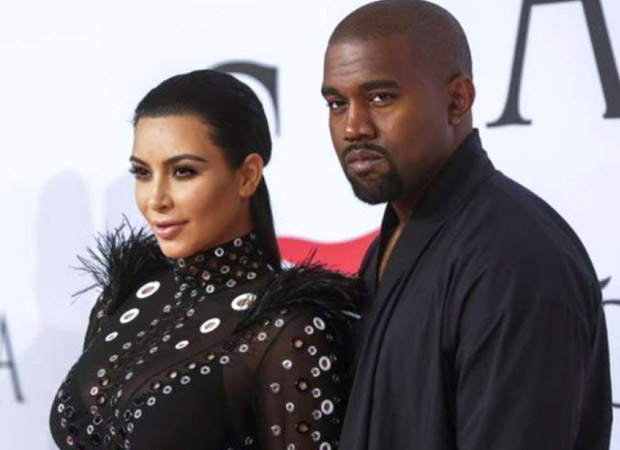 As per a report in Billboard, the hearing took place in Los Angeles Superior Court on Wednesday (March 2). Judge Steven Cochran approved the reality star’s request to split her divorce from West into two parts — immediately ending their marriage, while punting more complex questions about assets and custody to future proceedings. “The Court grants termination of the marital status,” the judge said in a written order issued after a public hearing.

As per the reports, attorneys for Kanye West had sought three preconditions before such a ruling. The judge granted one, about what happens if either star dies before the divorce case is finalized, but denied two others, including restrictions on what would happen if Kardashian quickly remarried. Both sides initially said that the split was amicable, but the relationship between the estranged couple has become increasingly acrimonious in the year since, as both have begun public romances with new partners.

In the hearing, Judge Cochran asked the fashion mogul if problems, differences and disputes caused the breakdown of her marriage with Kanye West. He then asked Kim Kardashian if it was her desire to become a single person. Kardashian replies with a simple “yes” and the judge declared, “It is granted,” following which the reality TV officially dropped ‘West’ from her name.