One Night in Miami breakout star Kingsley Ben-Adir has been roped in to play Bob Marley in the upcoming Paramount biopic helmed by King Richard director Reinaldo Marcus Green. 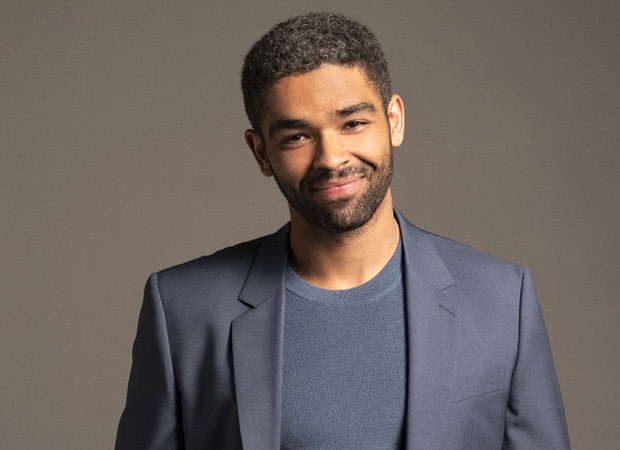 As per The Hollywood Reporter, the British actor has been tapped to play Bob Marley, who died of cancer in 1981 at age 36, in a biopic about the reggae legend for Paramount. Director Reinaldo Marcus Green will helm the feature about the Jamaican artist.

The screenplay will be penned by Oscar nominated writer Zach Baylin, Frank E. Flowers and Terence Winter. Ziggy Marley, Rita Marley and Cedella Marley are set to produce on behalf of Tuff Gong alongside Robert Teitel.

As per Deadline, executives at Paramount and director Reinaldo Marcus Green saw endless tests and met with dozens of actors vying for the role, but in recent weeks Kingsley Ben-Adir began putting himself in pole position before ultimately winning the role.

On the work front, Kingsley Ben-Adir starred as Malcolm X in his breakout film One Night in Miami and received much critical praise for his role. The 35-year-old actor has also appeared in Netflix’s The OA, High Fidelity, Peaky Blinders and The Comey Rule. The British actor will be seen next in the Marvel series Secret Invasion playing the villain.