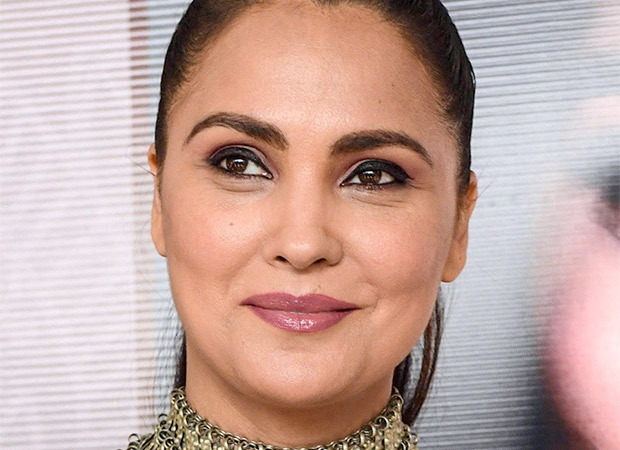 Here’s what the Bellbottom team said on the social platforms;

Congratulationss @LaraDutta. This is amazing, so so so well deserved! Kudos to you for your impeccable performance. Noone could have played this character better than you. ???????? ????????
Lets celebrate this soooooon! ????@Dpiff_official https://t.co/FTMNsrSbqK

Congratulations Lara , much deserved. Very happy for you ???????? Hugs.

Lara Dutta thanked the makers of Bellbottom, director Ranjit Tewari for giving her the role of Late PM Indira Gandhi. She says, “Always grateful for the opportunities the film industry gives me! Thrilled to win the Dadasaheb Phalke International Film award for Bellbottom. A big thank you to Akshay Kumar, Pooja Entertainment, Producer Vashu Bhagnani, Jackky Bhagnani, Deepshikha Deshmukh, Director Ranjit M Tewari, for the opportunity to play Mrs Gandhi on screen!  And this wouldn’t be possible without Vikram Gaikwad and his amazing team of makeup and prosthetics artists. And for my fam- my greatest strength!”