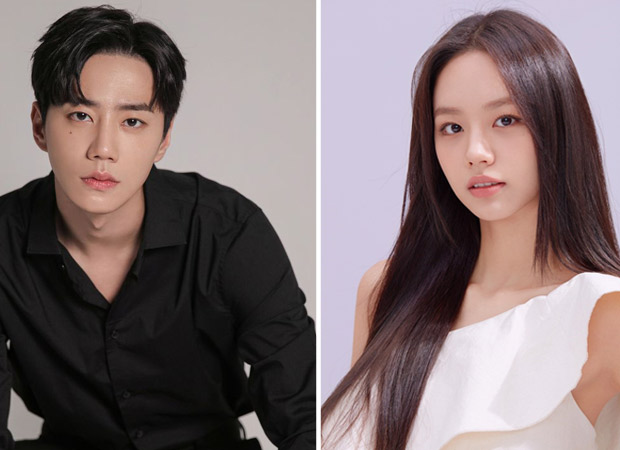 According to Soompi, it was reported on April 26 that Lee Jun Young will be starring in the MBC’s upcoming drama in response to which, a source from Lee Jun Young’s agency Jflex Entertainment stated, “It is a project he has received an offer for and is positively reviewing.” If Lee Jun Young accepts the offer, he will portray Butler Kim, Ildangbaek’s one and only employee. In addition to having a good head on his shoulder, he earns trust from his customers with his simple and honest nature. Butler Kim ends up meeting Baek Dong Joo due to a customer’s request, and within three meetings, he learns of a secret he cannot handle and becomes intertwined in Baek Dong Joo’s life.

The drama tells the story of “Butler Kim, who runs errands that begin at a cost of 100 won (approximately 10 cents) per job, and funeral director Baek Dong Joo, who grants the wishes of the dead, as they operate an errand-running business called Ildangbaek (meaning one person doing the work of 100, and in this specific case, also referring to the fact that one errand costs 100 won).” Hyeri was previously reported to be in talks to play Baek Dong Joo. Ildangbaek Butler will reportedly premiere sometime in the second half of the year.