South Korean actress Lee Yoo Bi is currently in talks to star alongside Bae Suzy and Yang Se Jong, who are also in talks to star, in the upcoming webtoon-based drama The Girl Downstairs (working title). 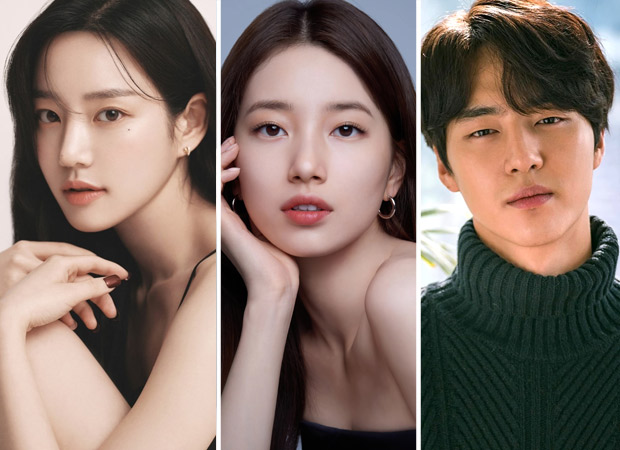 According to Korean tabloid Soompi, confirming the reports of Lee Yoo Bi being offered a role in the new drama, her agency Y-BLOOM shared, “It is one of the project she is positively reviewing.”

Created by Songah Min, The Girl Downstairs is a popular Naver webtoon about an ex-idol Lee Du Na and college freshman Lee Won Joon who end up living together in a shared housing.

It was previously reported that Suzy is in talks to star as Lee Du Na, the lead vocalist of the group Dream Sweet, who suddenly decided to retire, while Yang Se Jong is in talks to portray Lee Won Joon. Per the report, Lee Yoo Bi is currently in the States for personal reasons.