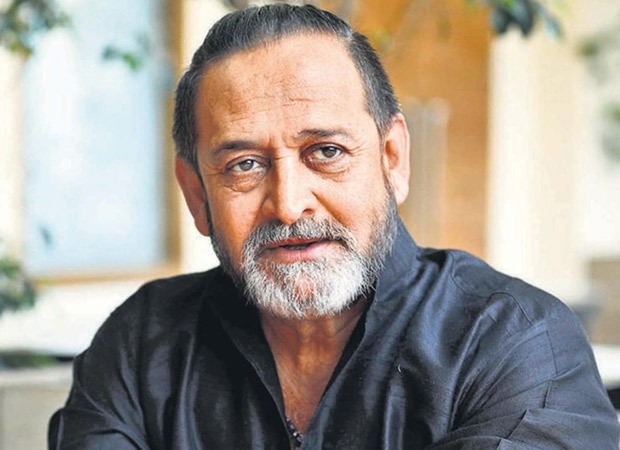 Today at the hearing, the court directed the police not to take any action against the director of the movie and the team. Earlier an FIR was registered against them under the provision of POCSO.

Adv Swapnil Mabure along with Adv Ravi Suryavanshi led by Sr. Adv Ponda said that the court has protected the producers and the director of the movie and it took the notice that the trailer was taken down after the objections by CBFS’s Censor Certification.

Earlier, Mahesh Manjrekar filed a petition in the high court seeking for the case and sought interim protection from arrest and the bench headed by Justice S S Shinde, however, refused to pass any order and adjourned the case.