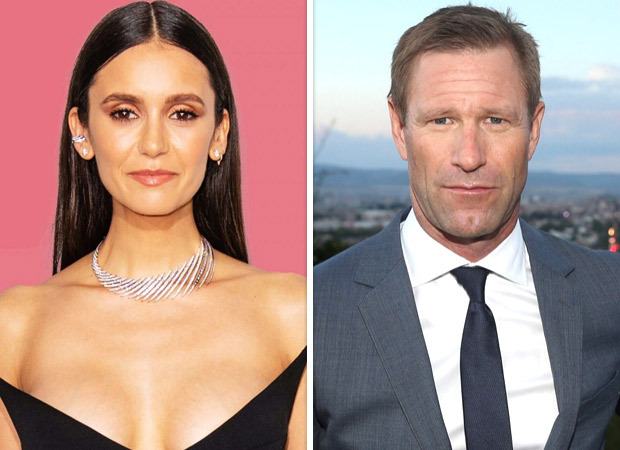 According to Deadline, in The Bricklayer, someone is blackmailing the CIA by assassinating foreign journalists and making it look like the agency is responsible. As the world begins to unite against the U.S., the CIA must lure it’s most brilliant – and rebellious – operative out of retirement, forcing him to confront his checkered past while unraveling an international conspiracy.

Bulgarian-born Canadian actress Nina Dobrev is best known for her roles in the CW’s The Vampire Diaries, Degrassi: The Next Generation, and Summit’s Perks of Being a Wallflower. Recent features include Netflix’s Love Hard and Universal’s Redeeming Love while upcoming are Netflix’s The Out-Law and comedy The Reunion. Aaron Eckhart, on the other hand, is starring as former President Gerald Ford in Showtime’s The First Lady, which will mark the actor’s biggest small-screen role to date.

Also Read: Scream to get a sequel; Matt Bettinelli-Olpin and Tyler Gillett to direct