After months of investigation in the drugs bust case on the cruise which made headlines in 2021, the Special Investigation Team (SIT) of the Narcotics Control Bureau (NCB), has reportedly found that Shah Rukh Khan’s son Aryan Khan was not a part of the larger conspiracy. It is being reported that the SIT stated that there is “no evidence that Aryan Khan was part of a larger drugs conspiracy or an international drugs trafficking syndicate”. 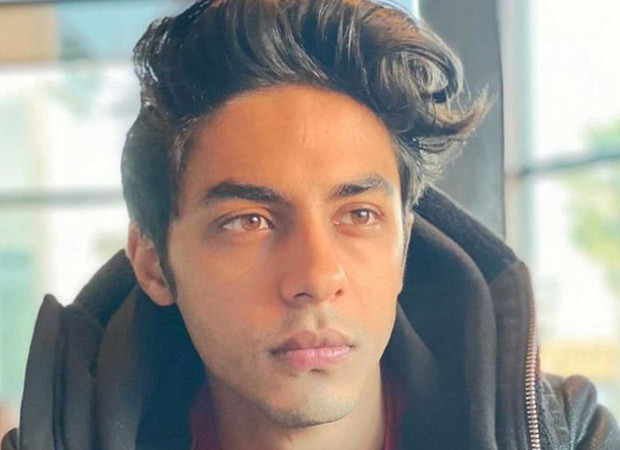 According to initial report in Hindustan Times, officials said, “Aryan Khan was never in possession of drugs hence there was no need to take his phone and check his chats; the chats do not suggest Khan was part of any international syndicate; the raid was not video-recorded as mandated by the NCB manual, and the drugs recovered from multiple accused arrested in the case shown as single recovery.”

The report also revealed that during the drug bust on the cruise by NCB, it wasn’t video recorded. According to the protocols, raids are supposed to be recorded on video. Adding to that, the recovery of narcotics substances recovered from several arrested was shown as a single recovery. While the probe is yet to be wrapped up, there is no evidence against Aryan Khan. The final report will be submitted in the coming months to NCB Director General S N Pradhan.

Aryan Khan returned home after 28 days in October 2021 after he was taken into custody on the night of October 2 by the Narcotics Control Bureau (NCB) along with a few others after the agency conducted a raid on a cruise ship off the Mumbai coast. On October 3, Aryan Khan was arrested by the NCB in the case. Bombay High Court Justice Sambre issued the bail order citing 14 bail conditions for Aryan Khan. The conditions included a bail surety of Rs. 1 lakh, surrendering of passport, and appearing before the NCB every Friday to mark his presence. The Friday appearances at NCB were stopped after a few weeks.

In the bail order in November 2021, the Bombay High Court released an order which stated that there is no evidence of a conspiracy between Aryan, Arbaaz, and Munmun Dhamecha to commit drug-related offences. The Bombay HC also said that there was nothing objectionable found in their Whatsapp chats. The court had stated, “There is hardly any positive evidence on record to convince this Court that all the accused persons with common intention agreed to commit unlawful act. Merely because Aryan Khan, Arbaaz Merchant, and Munmun Dhamecha were travelling in the same cruise, that by itself cannot be a foundation for the charge of conspiracy against them,” the court had stated in November 2021.

NCB had seized 13 grams of cocaine,rg 5 grams of MD (mephedrone), 21 grams of charas (small quantity), 22 pills of MDMA (ecstasy) (intermediate quantity), and Rs 1,33,000 at International Cruise Terminal, Mumbai. However, they had said in the court that no drugs were found on Aryan Khan but they discovered a small number of contrabands on the co-accused.