Drivers License singer Olivia Rodrigo and boyfriend Adam Faze have called it quits. As per reports in People tabloid, the 18-year old singer and the music video producer, 24, have split just seven months after they were spotted spending time together. 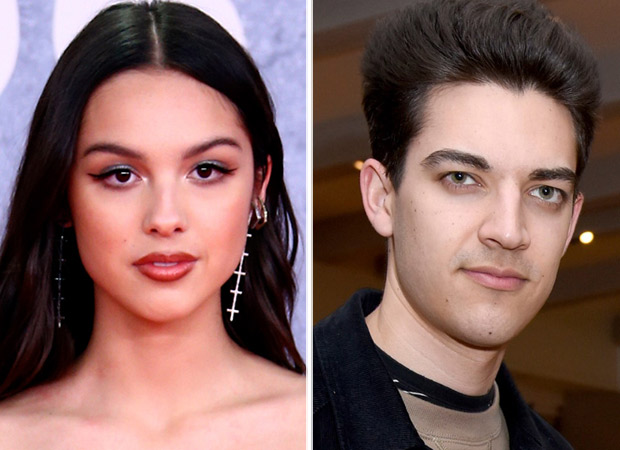 Over the summer, Rodrigo and Faze, who directed Goody Grace’s Nothing Good music video and launched a production company, Must B Nice, last year, sparked romance rumours when they were seen cuddling up to one another and holding hands at the Space Jam 2 premiere in California.

While neither Faze nor Rodrigo ever confirmed the romance, the singer told People in June that she was a “lot happier now” than when she wrote the lyrics to her hit debut album ‘Sour’. “I’m a lot more confident, which I think is a good aspect of growing up,” she added. “We’ll see what the next era brings, but I’m excited to start working on it. I’m just constantly learning and growing at such a rapid rate,” she said. “I’m writing songs and I’m really happy. I’m a lot happier than I was when I wrote that record, which is great.”

Rodrigo’s career blew up in January 2021 when she released her song Drivers License. After her whirlwind year, Rodrigo said she’d been making a conscious effort to take some time off and enjoy slower days with her friends. “I love spending time by myself. That’s the best thing ever,” she added. “But I really love hanging out with my friends. I feel like that’s really rejuvenating for me. And I love talking about stuff that is not music or industry-related.”

Rodrigo’s latest breakup news comes just as her career is set to kick into overdrive. She is up for seven Grammy Awards at this year’s ceremony on April 3, and two days later she’s set to kick off a global tour in support of Sour.

Next month, Rodrigo is also releasing a new documentary about Sour, titled Driving Home 2 U, on Disney+ and will be honoured as the 2022 Billboard Woman of the Year at the annual Billboard Women in Music Awards.