Owen Wilson, who played TVA agent Mobius in the Disney+ Marvel series Loki, recently revealed in an interview that he will be reprising his role in the next season of the Tom Hiddleston starrer series, which apparently starts its filming “pretty soon”. 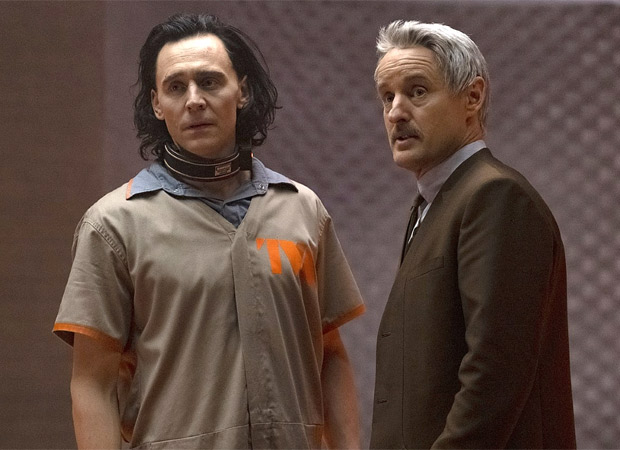 During his recent WIRED’s “Auto-Complete Interview” where he answered the most googled questions about himself, when he was asked “Is Owen Wilson coming back to Loki?” The actor hesitantly replied, “Yes, he is coming back to ‘Loki. And I think we’re gonna start filming that pretty soon.”

“I had a great time working on ‘Loki.’ I really enjoyed Tom Hiddleston and all the people on that,” he added.

While the first season ended back in July with a cliffhanger ending, leaving fans anxiously waiting for news on the next season, they can finally rejoice as it appears season two will start shooting soon. The storyline of Loki season 2 has yet to be confirmed but Tom Hiddleston as God of Mischief Loki, Gugu Mbatha-Raw as Ravonna Renslayer and Owen Wilson as Mobius are set to reprise their roles.

As Collider mentions, the last time we saw Loki, his other half Sylvie betrayed him leading to the destruction of the literal timeline. When Loki gets portaled back to the TVA he ends up in a different timeline where he and Mobius did not become friends, so it will be interesting to see where the show takes their relationship in season two.

Loki is a television series created by Michael Waldron for the streaming service Disney+, based on Marvel Comics featuring the character of the same name. It is the third television series in the Marvel Cinematic Universe (MCU) produced by Marvel Studios, sharing continuity with the films of the franchise. The series takes place after the events of the film Avengers: Endgame (2019), in which an alternate version of Loki created a new timeline.