Pakistan Prime Minister Imran Khan joined millions of people around the world to pay tribute to India’s melody queen Lata Mangeshkar, who passed away at the age of 92. She was admitted to Breach Candy Hospital in Mumbai in January following pneumonia and COVID-19 positive test. While she was showing signs of improvement, he health deteriorated over the past few days after which she was back on the ventilator. She passed away on Sunday morning. 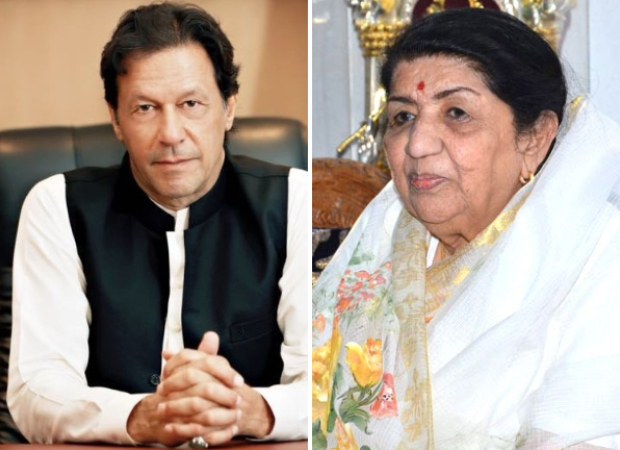 With the death of Lata Mangeshkar the subcontinent has lost one of the truly great singers the world has known. Listening to her songs has given so much pleasure to so many people all over the world.

Lata Mangeshkar was considered one of the iconic stars in the music industry of all time. She recorded songs in over a thousand Hindi films and crooned in over thirty-six Indian languages and foreign languages. She was awarded the Dadasaheb Phalke Award in 1989. In 2001, she was conferred with the Bharat Ratna, India’s highest civilian honour.