South Korean actor Park Ji Hoon will be returning to the small screen with the upcoming drama Weak Hero. 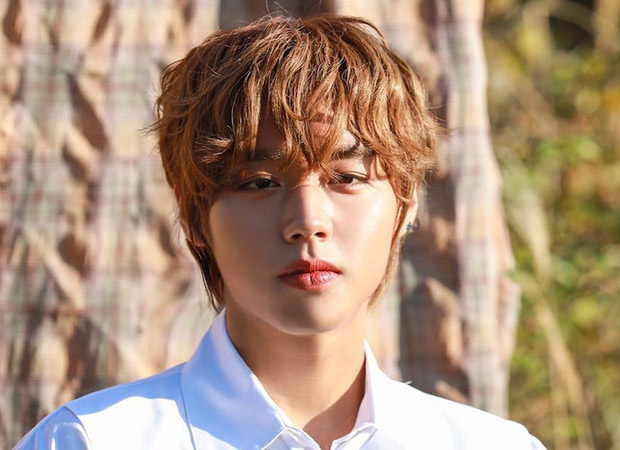 On February 16, as reported by Korean tabloid Soompi, Park Ji Hoon’s agency Maroo Entertainment shared, “Park Ji Hoon has been cast as the lead of wavve’s original drama ‘Weak Hero,’ which is slated to air in the second half of this year.”

As per reports, Weak Hero is an action school drama based on a popular webtoon of the same name. The story follows Yeon Si Eun, a model student in the top 1 percent who appears weak on the outside, as he matures while fighting against the violence that unfolds at and outside of school.

Park Ji Hoon will be playing the leading role of Yeon Si Eun. Although he is naturally frail, he uses his brain to win his battles and to eventually dominate the school. Already showing great similarities with the original webtoon character, Park Ji Hoon will showcase a new type of school drama through his unique portrayal in Weak Hero.

Weak Hero will begin filming with the goal of premiering in the second half of this year.