Pop singer Taz from Stereo Nation passed away at the age of 54 on April 29, 2022. The singer, who was reportedly suffering from Hernia, was due to have surgery two years ago for the same but it was postponed amid the COVID-19 pandemic. 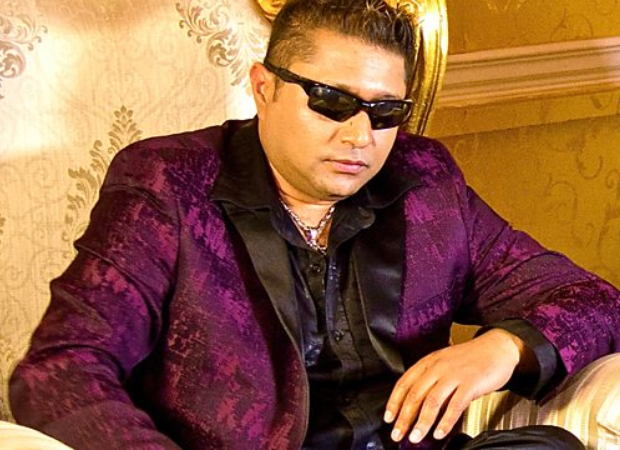 Pop singer Taz from Stereo Nation passes away at 54

As his health deteriorated, Taz was reportedly in a coma. In early March 2022, he was out of a coma and showed signs of improvement. His family had even released a statement at the time and thanked everyone for well-wishes.

Real name, Tarsem Singh Saini, Taz also gad Johnny Zee as a stage name. He shot to fame in 1989 with his album Hit The Deck. Some of his popular hits include ‘Pyar Ho Gaya’, ‘Nachenge Saari Raat’, and ‘Gallan Gorian’.