Punjabi actor Deep Sidhu passed away on Tuesday, February 15, following a tragic car accident. The actor’s car reportedly collided with a truck at around 8:30 pm on the Manesar-Palwal expressway in Haryana’s Sonipat district near the Singhu border. He reportedly passed away on the way to the hospital. 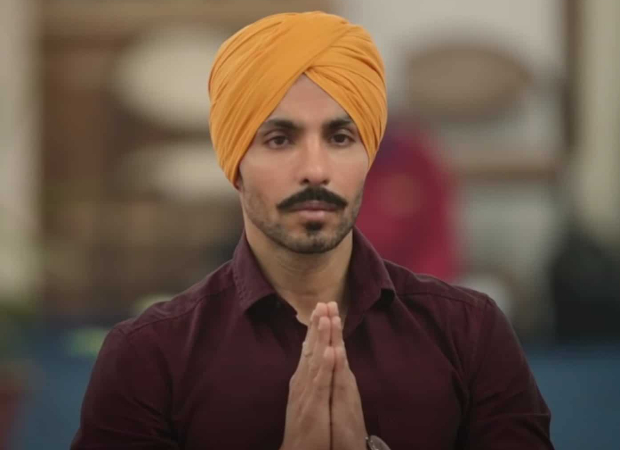 According to India Today,  his girlfriend Reena Rai was in the car and survived due to the airbag. The police said, “Reena was on the left side of the car which was not heavily damaged. After the accident, the airbag on Reena’s side opened immediately, saving her life. Reena was wearing a seatbelt and her airbag did not burst after opening. However, the airbag exploded after opening in the case of Deep Sidhu.”

Punjab Chief Minister remembered Deep Sidhu in a tweet that read, “Deeply saddened to learn about the unfortunate demise of renowned actor and social activist, #DeepSidhu. My thoughts and prayers are with the bereaved family and fans.”

Deeply saddened to learn about the unfortunate demise of renowned actor and social activist, #DeepSidhu. My thoughts and prayers are with the bereaved family and fans.

Following his passing, many celebrities including Sunny Deol, Mika Singh, Ammy Virk and many Punjabi stars condole his death.

Deep Sidhu had turned activist and made headlines last year when he was arrested for being allegedly involved in the Red Fort violence on January 26 amid the farmers’ protest rally.