Ranveer Singh starrer 83 is revered by critics and moviegoers alike, worldwide. The film, helmed by the ace filmmaker Kabir Khan, revolves around the Indian Cricket Team fighting all odds to win the 1983 World Cup. The actor essayed the role of Indian Cricket Team Captain Kapil Dev. After an eight-week run at the Indian box office, the film is set to arrive on digital platforms. Interestingly, it will be streaming on two different streaming platforms and there’s a reason for it. 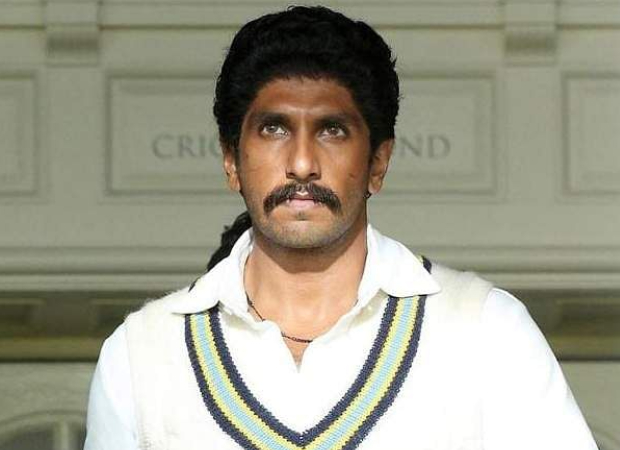 According to a daily, 83 will be arriving on Netflix India and Disney+ Hotstar simultaneously. While Netflix India has bagged the Hindi rights to the film, Disney+ Hotstar will be streaming the movie in Tamil, Telugu, Kannada, and Malayalam versions. Kamal Haasan’s Raajkamal Films International and Akkineni Nagarjuna’s Annapurna Studios joined hands with Reliance Entertainment to present the Tamil and Telugu versions respectively of the film. Prithviraj’s production and Kichcha Sudeepa’s Shalini Arts presented the film in Malayalam and Kannada versions. The film is set to arrive later this month either on February 18 or 25.