Superstar Ranveer Singh is flying off to Cleveland to be a part of the big-ticket, star-studded NBA All-Star Celebrity Game that features some of the top global musicians and basketball players. Ranveer is set to play alongside the likes of comedian Tiffany Haddish, rappers, and recording artists like Anuel, Machine Gun Kelly, Jack Harlow, and Quavo. The game will also feature renowned athletes from the past and present including Cleveland Browns defensive end Myles Garrett, Las Vegas Aces forward Dearica Hamby, and Cleveland Cavalier’s legends Booby Gibson and Anderson Varejao. The game will be played on Friday, February 18 at the Wolstein Center in Cleveland. 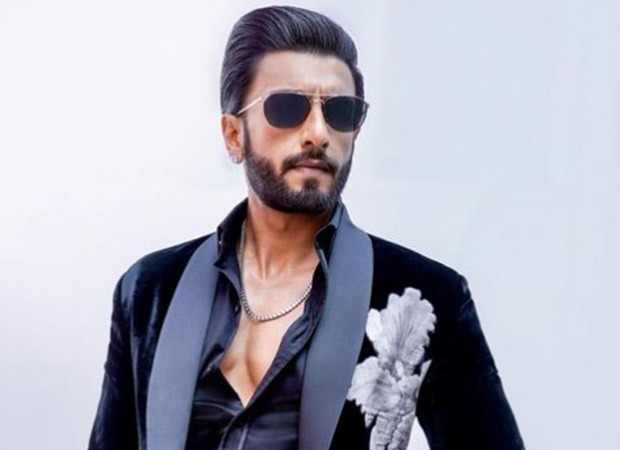 The U.S.’s National Basketball Association had appointed Ranveer, who is unanimously being called the biggest superstar of his generation given his string of blockbusters and incredible social media following of close to 70 million across platforms, as the NBA Brand Ambassador for India in September last year. He will work with the NBA to help grow the league’s profile in India through its 75th anniversary season in 2021-22. The Gully Boy actor will participate in several league initiatives that will be featured on the NBA’s and his personal social media accounts.

Ranveer confirmed this development on his social media during a personal Q and A session with fans that he is starting to train for this big match today as that would need him to bring on his A-game. He says, “I’m flying to Cleveland to play the NBA Celebrity All-Star Game later this month. Better get some practice, warna naak kat jayegi!”

“I have loved basketball and the NBA since my childhood and have always been fascinated with its influence on popular culture including music, fashion, and entertainment,” Ranveer had said during his announcement as the brand ambassador. “With the NBA tipping off its 75th season celebrations, there couldn’t have been a better time to join forces with the league and support their efforts to grow basketball in the country,” he added.

Ranveer has a stellar lineup of marquee projects in his next slate of movies that include YRF’s Jayeshbhai Jordaar, Shankar’s remake of his blockbuster Anniyan, Rohit Shetty’s Cirkus, and Karan Johar’s Rocky Aur Rani Ki Prem Kahani.

ALSO READ:Deepika Padukone’s ‘biggest cheerleader’ Ranveer Singh grooves to ‘Beqaboo’ from Gehraiyaan along with her; watch