South Korean actress Go Min Si is embroiled in dating rumours with rapper GRAY after netizens found the duo posing at a similar place for their Instagram posts. 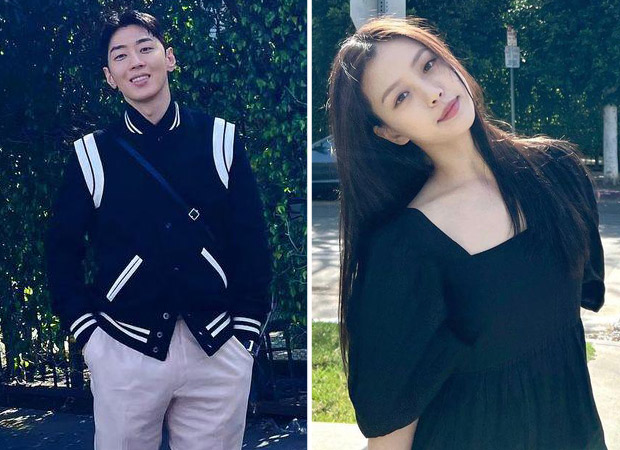 As Korean tabloid Soompi reports, rumours recently spread on online communities that Go Min Si and GRAY are in a relationship due to their recent Instagram photos that appear to have been taken at the same location while traveling in the United States. Following the dating rumors, Go Min Si’s agency briefly commented, “We have nothing to say regarding the dating rumors as it is the actress’s personal life.”