A few days after her dad Ravi Tandon’s demise, Raveena is back on the sets for a shoot of her untitled movie. According to a source, “being the thorough professional she is, Raveena didn’t want her personal tragedy to affect her professional commitments. While she has been deeply disturbed by the demise of her father, the legendary producer Ravi Tandon, she doesn’t wish for her producers to suffer because of her unavailability. Being a producer’s daughter, she well understands the value of time and money and therefore, wouldn’t want anybody to be left waiting for her. She is shooting for her upcoming film and will continue with her other professional assignments as well.” 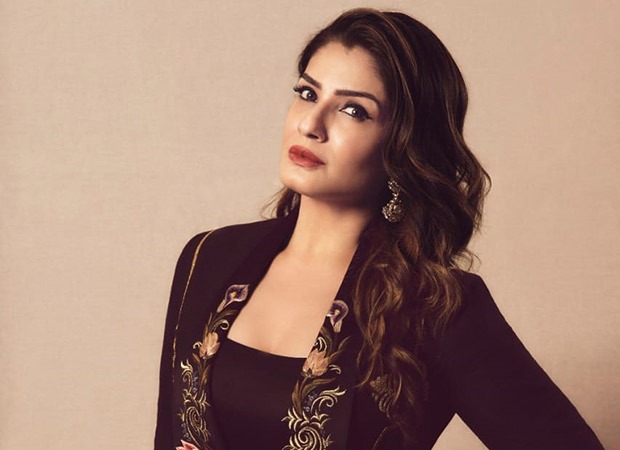 Meanwhile, like a doting daughter, Raveena Tandon performed the last rites of her late father Ravi Tandon. Defying the age-old tradition of performing last rites only my son, the actress lights her father’s pyre and makes history.

Ravi Tandon was a renowned name in Indian cinema in the 1970s-1980s. He was a director, producer and writer. He has directed films such as Nazrana, starring Rajesh Khanna, Sridevi and Smita Patil; Khel Khel Mein, featuring Rishi Kapoor and Neetu Kapoor; Amitabh Bachchan-starrer Majboor; and Anhonee with Sanjeev Kumar in the lead role. He was suffering from lung fibrosis for the past few years and he passed away due to respiratory failure.