South Korean female group Red Velvet is all set to make a comeback in March this year. As reported by Korean tabloid Soompi, the group’s label SM Entertainment confirmed reports of their comeback on Friday (February 18). “Red Velvet is preparing a new album with the goal of a release in March. We ask that you please show a lot of interest,” the agency said in a statement. 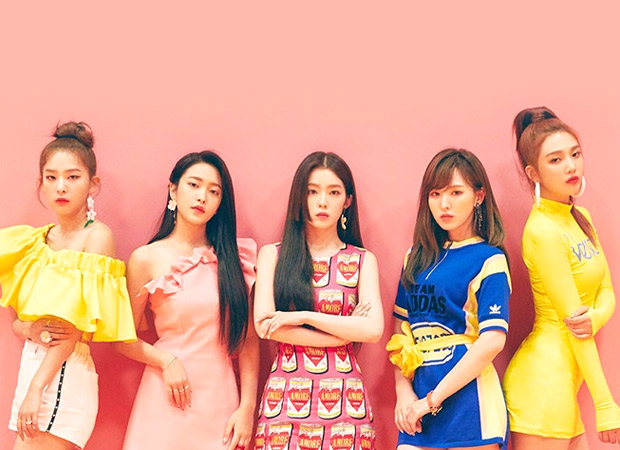 Red Velvet’s forthcoming return will mark the group’s first comeback since last year’s release of their mini-album Queendom in August 2021.

Red Velvet is a South Korean girl group which debuted in August 2014 with their first track ‘Happiness’ with the four-member line-up of Irene, Seulgi, Wendy and Joy. Yeri joined the group as fifth member in March 2015, following the release of their first mini album Ice Cream Cake.