Superstar Salman Khan has delivered several blockbusters in his career, particularly after his career got a new lease of life post the release of Wanted (2009). The Tiger films – Ek Tha Tiger (2012) and Tiger Zinda Hai (2017) – hold a special place in his career as both were huge blockbusters and a favourite of his fans. Hence, the third part in this installment – Tiger 3 – is keenly awaited. When reports surfaced that it’s going to be a very grand and exciting actioner and that Emraan Hashmi would play the villain, the excitement went many notches higher. Sadly, the shoot of the film got affected due to the Covid-19 situation. The final schedule of the film at Delhi was all set to take place in January 2022 but was pushed ahead as the third wave threw things out of gear. 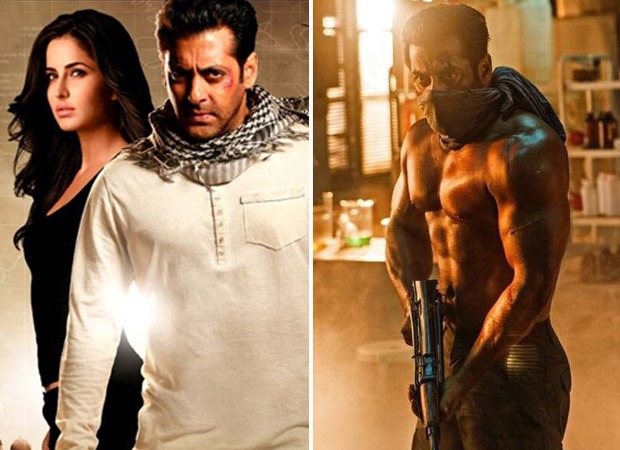 Now the situation has eased and the cases have reduced considerably everywhere, the final schedule in the National Capital is all set to commence on Monday, February 14. Bollywood Hungama has now found out that this schedule is not a long one and that the filming of the spy action thriller will be completed this month itself.

A trade source told Bollywood Hungama, “The schedule is brief but very crucial. Director Maneesh Sharma wants to shoot in real locations, including the Red Fort area. Both Salman Khan and Katrina Kaif are a part of it. It is said that a chase sequence is on the cards. It’ll be a difficult shoot due to the crowding and also because the makers will be adhering to the Covid safety norms as well. However, the unit members are fully prepared and are raring to go.”

Recently, the producers of Tiger 3 – Yash Raj Films (YRF) – announced the new release dates of their upcoming films, Akshay Kumar’s period saga, Prithviraj, and Ranbir Kapoor’s dacoit drama, Shamshera. The moviegoers and trade are now waiting to know when the release date of Tiger 3 will be announced by Aditya Chopra’s production house.

The trade source stated, “It remains to be seen when YRF would bring out Tiger 3. I guess, they also need to consider the release date of their other spy film, Pathan, starring Shah Rukh Khan, Deepika Padukone and John Abraham. It needs to come first followed by Tiger 3. However, Pathan’s shooting is still pending. We’ll have to wait for some time and I am sure YRF will make the much-awaited announcement.”

Interestingly, Pathan’s lead Shah Rukh Khan also features in a cameo in Tiger 3. SRK shot for his portions in December 2021, as per reports. Salman Khan, on other hand, has a dynamic special appearance in Pathan.

Also Read: Salman Khan and Katrina Kaif to head to Delhi for Tiger 3 shoot from February 14