On February 6, the nation woke up to the sad news that legendary singer Lata Mangeshkar passed away. The singer, aged 92, was hospitalized at Mumbai’s Breach Candy Hospital for a month after testing positive for Covid-19. The iconic artist was cremated with full state honours in Shivaji Park in Mumbai and important members from the Bollywood fraternity and politics were in attendance. 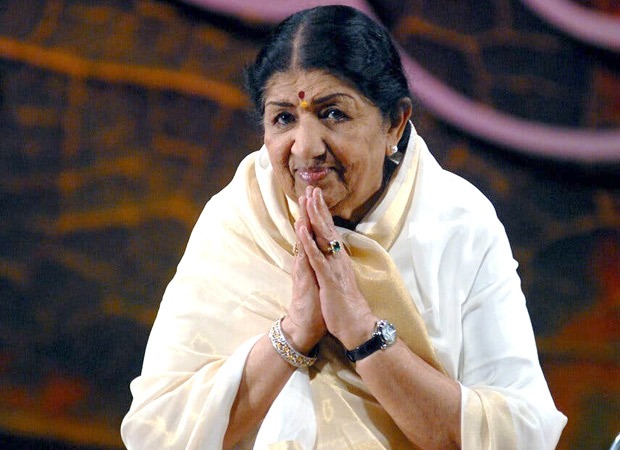 It has now come to light that following Lata Mangeshkar’s demise, cinema halls will remain shut in the state of Maharashtra on Monday, February 7, 2022, as a mark of respect. A source from the exhibition sector told Bollywood Hungama, “She was one of the greatest singers ever and her demise has saddened everyone. The government of Maharashtra has declared a public holiday to mourn the demise of Lata Mangeshkar. Hence, several multiplex chains came together and voluntarily decided to shut down for a day. This is the least we could do following the demise of a singer who achieved so much in life and sang so many memorable songs in her long and illustrious career.”

As of late Sunday night, all cinemas of Inox, PVR, Miraj, Gold etc had already stopped advance booking for February 7 on booking apps and on their websites. A trade expert said, “Since it’s not a compulsion from the state government, cinemas can remain open. It seems some of them might not down shutters. A clearer picture will emerge by Monday morning.”

However, an exhibitor stated, “As per my knowledge, all the theatres and multiplex chains will be shut in Maharashtra on Monday. During Covid waves, when the government used to ask us to shut down, it used to hurt us a lot. However, in this case, we have no qualms in closing down for a day as she was a legend and one of its kind.”

Meanwhile, the central government and the state governments of Maharashtra, Karnataka, Chhattisgarh, Madhya Pradesh and Sikkim have declared two days of state mourning as a mark of respect for Lata Mangeshkar. The government of West Bengal decided to observe a half-day holiday on February 7 in honour of the Bharat Ratna recipient.