Veteran Indian singer Lata Mangeshkar, known for her soulful voice, has passed away at the age of 92 on February 6. She was on the ventilator and passed away due to multi-organ failure on Sunday morning. Her body will be taken to Shivaji Park on Sunday to pay homage to the legendary singer of India. She was admitted to Breach Candy Hospital, Mumbai, where the legendary singer was being treated after testing COVID-19 positive on January 8, 2022. 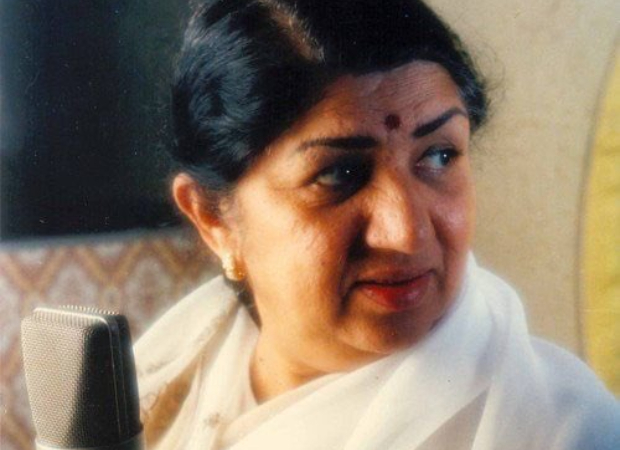 In the memory of the legendary singer, as per reports, two-day national mourning will be observed in the memory of Lata Mangeshkar. The National flag will be flying at half-mast for two days, as a mark of tribute. A state funeral will be accorded to the late Bharat Ratna recipient.

Lata Mangeshkar recorded songs in over a thousand Hindi films and crooned in over thirty-six Indian languages and foreign languages. She was awarded the Dadasaheb Phalke Award in 1989. In 2001, she was conferred with the Bharat Ratna, India’s highest civilian honour. Lata Mangeshkar is the recipient of three National Film Awards, several Filmfare Awards, and more. In 1974, she became the first Indian to perform at the Royal Albert Hall, London.