The directing duo Joe and Anthony Russo, who are known for directing Marvel’s Avengers: Infinity War and Endgame, will now produce Superfudge, an animated film adaptation for Disney’s streaming platform. The animated film is based on the best-selling children’s novel by Judy Blume, chronicling the sibling rivalry that a twelve-year old boy develops with his new younger siblings. Amos Vernon and Nunzio Randazzo are set to write the screenplay for the upcoming film. 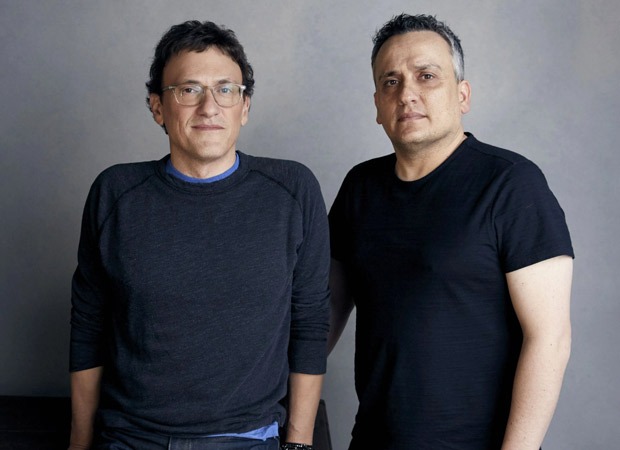 As per Collider, the family adventure will follow young Peter Hatcher on a quest across New York City after he’s left in charge of his three-year old brother, Farley “Fudge” Hatcher, and his younger sibling up and runs away. The first part of the animated film is set to unite the two siblings in the adventure, while the second part will see both of them dealing with an unexpected trouble: the arrival of a baby sister at the house.

The Disney+ animated film was announced to be in development on Monday during the Disney Branded Television portion of the Television Critics Association Winter Tour. The Russo Brothers will serve as producers for the film through their banner, AGBO.

Superfudge will be the third book in Judy Blume’s original series after Tales of a Fourth Grade Nothing and Otherwise Known as Sheila The Great. Before The Russo Brothers’ adaptation, Superfudge had another television series called Fudge, that ran from 1995-1997 series