Salman Khan and Aayush starrer Antim: The Final Truth had a worldwide theatrical release on  26 November 2021. The film received an overwhelming response and did quite well at the box office and went on to become the third highest-grossing Bollywood film of 2021. 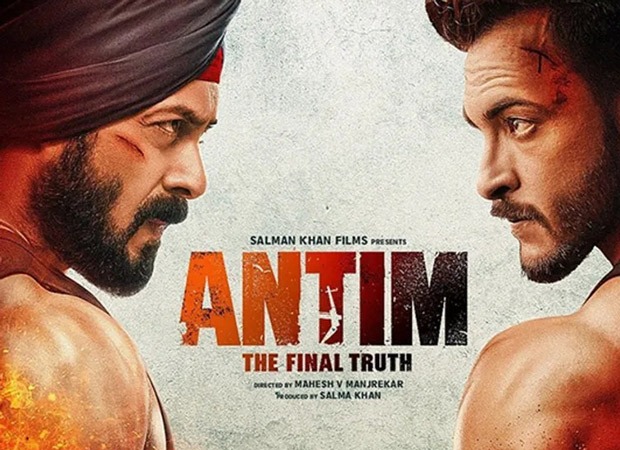 After having a good box office collection, the film also got digital release on Zee 5. After its OTT premiere, the film has been getting a thunderous response from the audience and the views ain’t stopping anytime soon. The film has now set a record to its name as it has streamed for non-stop 37 crore plus minutes on Zee 5. With this, the film proves to be one of the highest streamed films of 2021.

Helmed by Mahesh Manjrekar, Antim: The Final Truth stars Salman Khan, Aayush Sharm and Mahima Makhwana in the lead roles. The film is an official adaptation of the 2018 Marathi film Mulshi Pattern.

ALSO READ:Salman Khan starrer Antim – The Final Truth to release on Zee5 on December 24; to CLASH digitally with Akshay Kumar starrer Atrangi Re

IIFA Awards postponed due to COVID-19; to be held on May 20 and 21 in Abu Dhabi : Bollywood News