Netflix today announced its next film Kathal, starring Sanya Malhotra and Anant Joshi, which went on floors earlier this week. This woman-led dramedy, set in a small town, revolves around a local politician whose prized jackfruits (Kathals) go missing and a young police officer- Mahima, played by Sanya Malhotra, who is adamant to solve this bizarre case to prove herself. Kathal is the directorial debut of Yashowardhan Mishra, who has also written the film along with the veteran, award-winning writer Ashok Mishra. 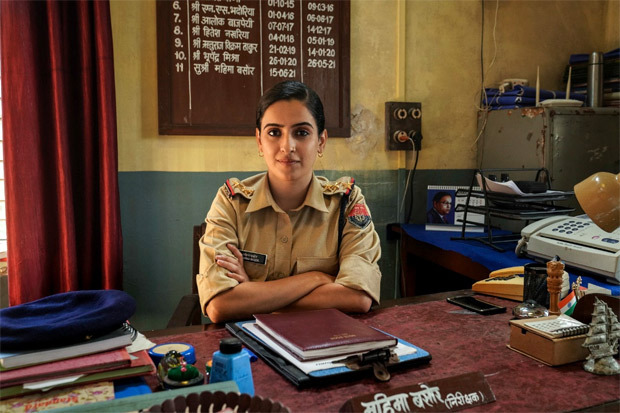 Producer, Guneet Monga, CEO Sikhya Entertainment, shares, “At Sikhya Entertainment we strive to always produce unique, entertaining and heartwarming content that stands out. We are absolutely thrilled to embark on another exciting journey with Sanya Malhotra and none better than with our partners, Balaji & Netflix. Helming this joyride of satire & comedy, titled Kathal is our director Yashowardhan Mishra. Yashowardhan & Ashok Mishra, the writers and Imagineers behind Kathal roped us into its magical world from day one (& page one) and we can’t wait for it to come to life for everyone to enjoy! Kathal, like the fruit itself, will leave you with a sweet feeling that we’ll cherish in the coming times and we are so excited for everyone to see Sanya in a completely new avatar in this unconventional story”.’’ 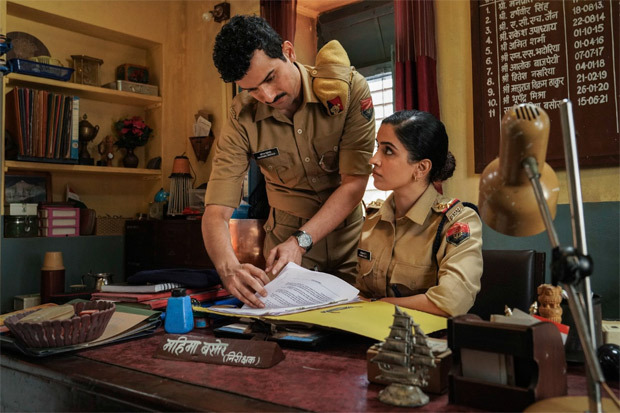 Ruchikaa Kapoor Sheikh, Co-Producer and Executive Vice President at Balaji Telefilms, shares, “At Balaji Motion Pictures, our aim is to continue telling genre-bending, entertaining and contextual stories. Kathal is one such quirky tale set in heartland India and toplined by the talented Sanya Malhotra. Debutant director-writer Yashowardhan’s take on this ‘bizarre’ true story is full of humour and introspective. After the resounding success of Pagglait, we’re excited to partner with Sikhya & Netflix to tell stories with an Indian heart for global audiences.”

The film will also mark the return of Sanya Malhotra to Netflix after her striking performances in past films like Ludo, Pagglait, and Meenakshi Sundareshwar.