It seems like Dangal actress Sanya Malhotra is slowly becoming a favorite when it comes to intriguing characters. The actress, who is awaiting the release of Love Hostel, will reportedly reunite with producer Guneet Mongal after Pagglait for a comic caper. 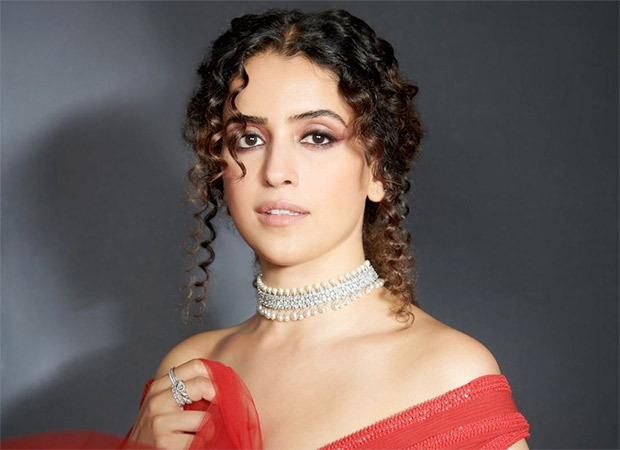 According to a daily, Sanya Malhotra will be donning the role of a cop in the upcoming movie which will be shot in Madhya Pradesh. The director is yet to be known, so is the rest of the cast. The actress will reportedly head to Madhya Pradesh post the release of Love Hostel for a month-long schedule.

Meanwhile, Sanya Malhotra will next star in Sam Bahadur with Vicky Kaushal and Fatima Sana Shaikh. She is rumoured to join Shah Rukh Khan and Atlee’s next. She is also a contender to lead the Hindi remake of the Malayalam movie, The Great Indian Kitchen.