In August Bollywood Hungama was the first to inform you that Bhoot Police director Pawan Kriplani was all set to direct Sara Ali Khan and Vikrant Massey in a film produced by Ramesh Taurani. A few days later Taurani himself confirmed the news and stated that besides Sara and Vikrant the film which was titled Gaslight would also feature Chitrangda Singh in a pivotal role. 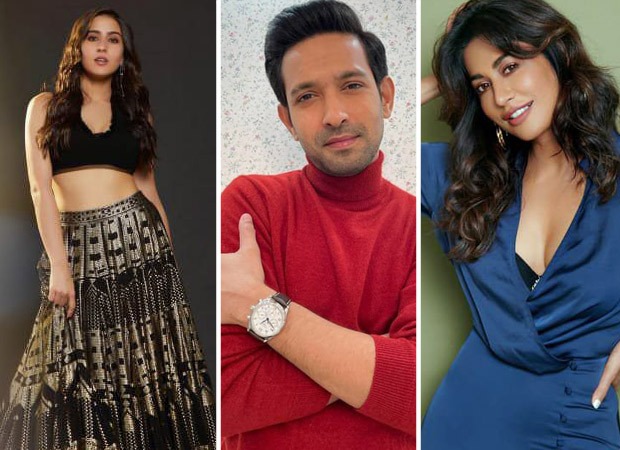 Now, according to a report by a tabloid, the film is all set to go on floors by the end of this month. The report suggests that Sara, Chitrangda and Vikrant will start shooting for the film in the last week of February in Rajkot.

The director of the film Pawan Kriplani has already finished the recce and has finalised all the locations too. A major chunk of the film will be shot in Rajkot, post which the remaining portions will be filmed in Mumbai. The trio has already begun their preparations and readings for the movie too.