Bollywood Hungama was the first to report that Salman Khan had taken over as the producer of Kabhi Eid Kabhi Diwali. And now we got another scoop. With Salman at the helm of affairs, the film is being re-casted. 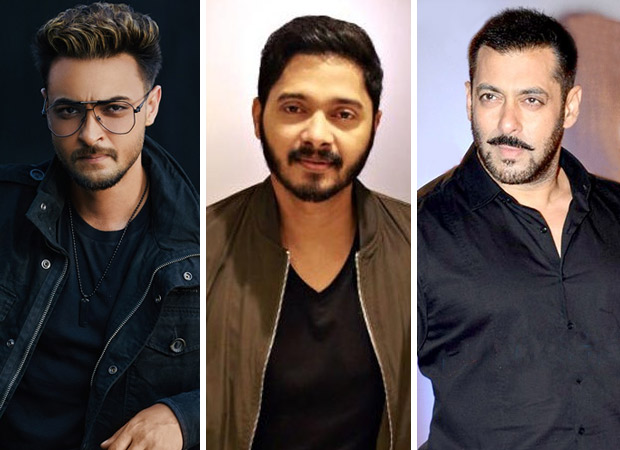 “Salman Khan has got Aayush Sharma and Zaheer Iqbal on board Kabhi Eid Kabhi Diwali to replace Shreyas Talpade and Arshad Warsi. The Farhad Samji film now features Salman Khan with Aayush Sharma and Zaheer Iqbal as his brothers. While Pooja Hegde plays Salman’s love interest, South Superstar, Venkatesh has come on board to play a key parallel lead,” a source informed Bollywood Hungama. Aayush and Zaheer have small roles in the film. “Previously, Aayush had stepped out of the film, as the role was not as big as Antim. But then, he again showed eagerness to be a part of it. Now it is official that after all the yes and no, he will indeed feature alongside Salman in the film.

Kabhi Eid Kabhi Diwali has one of the best ensembles in place with cast ranging from superstars to credible actors, north to south. It is a celebration during the New Year weekend, as the film produced by Salman Khan Films is all set to release on December 30.