Earlier today Yash Raj Films announced the new release date of the Akshay Kumar starrer Prithviraj. Along with the new release date of June 10, 2022 YRF also released new posters of the film that feature Sanjay Dutt, Sonu Sood, Manushi Chhillar and Akshay. Interestingly though, the said date of June 10 had already been announced for the release of the Dharma Productions venture Govinda Naam Mera. However, now we hear that the makers of the Vicky Kaushal, Kiara Advani and Bhumi Pednekar have decided on rescheduling the release of the film. 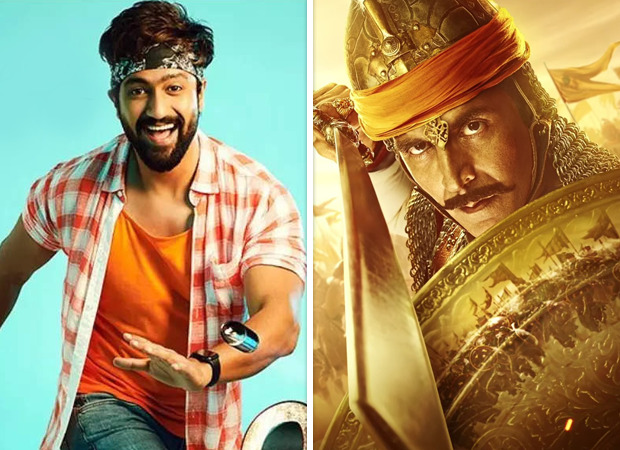 Speaking about averting a clash a well-placed industry source close to Dharma Productions says, “Rescheduling Govinda Naam Mera was a decision taken after a discussion with Yash Raj Films. Dharma and YRF have a very good working relationship and the latter was keen on this date, so it was jointly decided that the release of Govinda Naam Mera would be rescheduled.” While the makers have decided on rescheduling Govinda Naam Mera, a new date has not yet been locked. Though an announcement of the same is expected in the coming days, apparently, Dharma has been busy with the launch of The Fame Game and there has been no discussion as such about a new date.