Bollywood Hungama recently wrote about how John Abraham charged Rs. 21 crores for the soon to be released Ek Villain sequel. We also informed our esteemed readers about how his market value increased 3 times from Satyameva Jayate in 2018 to Ek Villain Returns with acting fees going up from Rs. 7 crores to Rs. 21 crores. However, we now have another exclusive scoop. 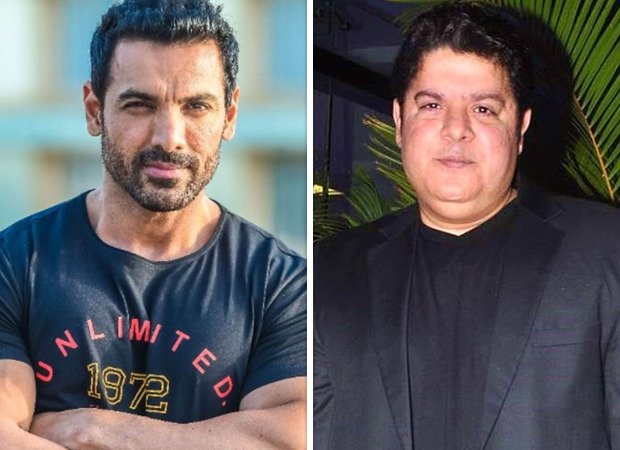 A highly placed source has informed us that John has reduced his acting fees by providing a discount of Rs. 3 crore for director Sajid Khan’s upcoming comedy. “Both Mumbai Saga and Satyameva Jayate 2 suffered losses for the producers as the run at the box office was not upto the mark, Following that, the producers had a conversation with John about reducing his acting fees to put the film in the right bracket of budget. While the producers were keen to bring him down to Rs. 15 crore, they finally zeroed in on Rs. 18 crore,” a trade source told Bollywood Hungama.

This is the first time that John has provided a discount to a producer in a long time, however, even he realises that the pandemic has taken a toll on his market value and hence it’s essential to reduce the fees to make films palatable for the stakeholders. The yet untitled comic caper also features Riteish Deshmukh in a key role and is expected to go on floors next month in London.

The movie is said to be a laugh riot and will be shot in London over a period of 3 months. Before moving on to the yet untitled comedy, John will complete shooting for Pathan with Shah Rukh Khan and Deepika Padukone.