Earlier this week, ALTBalaji & MX Player announced that Kangana Ranaut will be stepping into the digital world as a host for the upcoming reality show – Lock Upp: Badass Jail, Atyaachari Khel. In a never-seen-before reality show, 16 controversial celebrities will be put together in a lock-up for months and will be stripped of their amenities. Interestingly, since it is arriving on the digital platform, we can be expected a lot of juicy content. 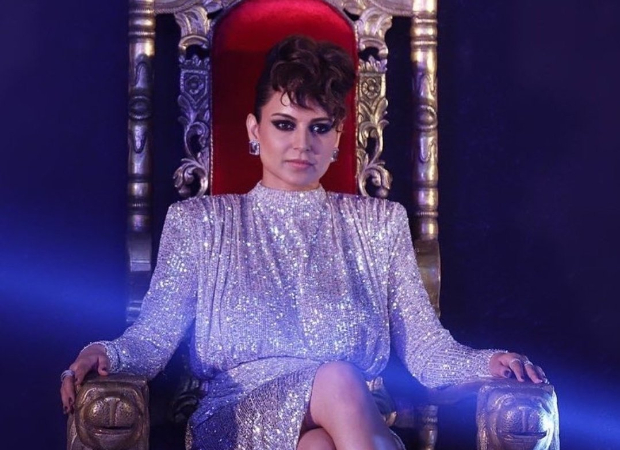 At the trailer launch, Ekta Kapoor said that one can expect the upcoming reality show to be full of controversies. She said with a laugh, “This is Kangana’s lock-up. She will be in charge here. She has had a lot of FIRs coming her way. Now she can issue some. She will be vetting the contestants and finalising them.”

“I would like to believe I am focussed on the good part of every situation and not the bad. But that’s not how life works. You have to deal with the bad part. I don’t mind dealing with sh*t if I have to be on top,” Kangana Ranaut said at the press conference. “Our winner will not be a goody-two-shoes. That person does not carry the burden of being liked or not. They will be brutally honest.”

According to a source close to the upcoming reality show, “There won’t be any boundaries. There won’t be censorship. The audience can expect a lot of juicy content since it is coming on a digital platform and with a format that has never been done before. Living upto the name Lock Upp: Badass Jail, Atyaachari Khel, all eyes will be on the participants 24×7 and it can get raunchier, bold, brutal, and more.”

At the press conference, Ekta said that the show’s concept is homegrown. She said, “In the last two years, there are few celebs who haven’t heard the word FIR, legal fees. So, here is a show where people are locked up in jail with concept of bail. It’s a massy reality show for Bharat. Hum India me reh kar Bharat ko bhool gaye hain (Living in India, we have forgotten Bharat). We don’t need international formats. Why should we copy from there?”

She added, “For the last two years, everyone is locked up in their houses. Now there is nothing new to that. The new thing is being locked up in jail.”