Rohit Shetty is among the biggest brands of Hindi Cinema. He has the power to bring in the audience in cinema halls on his own goodwill – the consistent box office run with movies like Singham, Singham Returns, Golmaal 3, Chennai Express, Golmaal Again, Simmba and Sooryavavani – is a testimony of his ability to draw the audience in large numbers. While some may debate on this, he undoubtedly has the power to contribute significantly to box office collections irrespective of the star-cast. 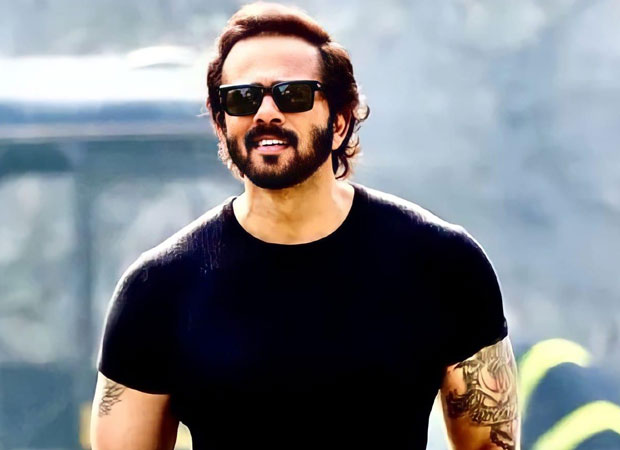 We hear, Rohit is all set to make optimum utilization of his brand name in this decade. “Rohit is on the verge of establishing a full-fledged production house by bank rolling multiple films under the banner. His vision is to make larger than life cinema that’s meant to be consumed on the big screen and he has been grooming multiple directors to carry his legacy by churning films under his banner. At-least 5 films are in the writing stage at Rohit Shetty Picturez,” said a source to Bollywood Hungama.

That’s not all, Rohit is also planning to build his own empire in the form of a studio. “He is already hunting for multiple places and is on the verge of locking the land to build his own studio. Much like YRF, Rohit too has the vision of making a one of its kind empire that is equipped with multiple studios for shooting, has a pre and post production wing as also a preview theater. It will be made on par with the biggest studios of the world equipped with all the latest technology. He is in talks to buy a plot running in acres either in Mumbai or Gujarat. He is expected to close the agreement on the land to construct the studio this year itself,” the source further told us.

Meanwhile, Rohit is presently working on the edit of Cirkus starring Ranveer Singh, Pooja Hegde and Jacqueline Fernandez, which is slated for a Diwali 2022 release. He will kick off Singham 3 with Ajay Devgn this year and as reported by Bollywood Hungama before, it is set against the backdrop of Kashmir and evocation of article 370. The movie goes on floors by September this year.

Also Read: Mission Frontline: Rohit Shetty lives the life of commandos of the Special Operations Group of J&K Police for a day