Action stars of Bollywood, Akshay Kumar, and Tiger Shroff, are coming together for a project. Back in December 2021, it was reported that both the stars were in talks to headline Bade Miyan Chhote Miyan. Interestingly, it has the same name as Amitabh Bachchan and Govinda’s 1998 film but it is not a remake of the film. Helmed by Ali Abbas Zafar, it will be an out-n-out action entertainer and expected to be mounted on a huge scale. Now, production house Pooja Entertainment is all set to make the announcement on Sunday. While the lead actors are finalised, the conversation around the lead actress is still on. 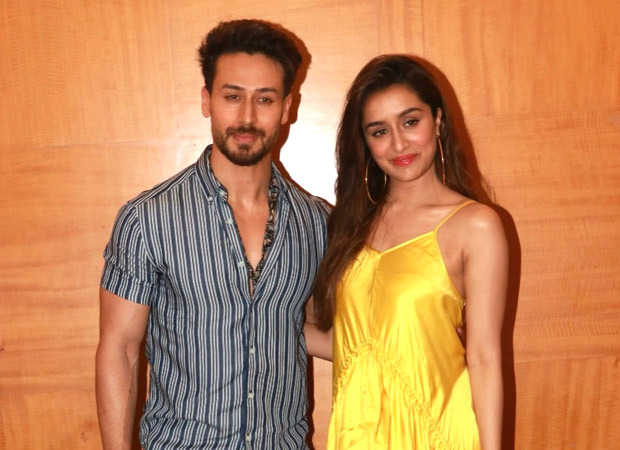 According to the grapevine, “The producers of Bade Miyan Chhote Miyan, Vashu Bhagnani, Jackky Bhagnani, and Deepshikha Bhagnani, will officially announce the film starring Akshay Kumar and Tiger Shroff on Sunday, February 5, 2022, at 12:30 in the afternoon. While it will be a huge scale project, it seems like there might be a reunion in the upcoming project. Shraddha Kapoor is likely to reunite with her Baaghi 3 co-star Tiger Shroff in actioner. Tiger Shroff and Shraddha Kapoor have done films – Baaghi and Baaghi 3. They are childhood friends and share a great bond and good chemistry on-screen. She has been offered the project and is likely to sign it.”

Meanwhile, Tiger Shroff has Heropanti 2, Baaghi 4, and Ganapath Part 1. Ali Abbas Zafar has two projects lined up – one with Katrina Kaif and another one with Shahid Kapoor. Shraddha Kapoor, meanwhile, has Luv Ranjan’s untitled next with Ranbir Kapoor and Nagin franchise in her kitty.

Justin Lin’s exit from Fast X leaves insane impact on Universal Studios as the production shutdown could cost between $600,000 to $1 million per day : Bollywood News