South Korean pop-group SF9 member Inseong has announced his plans to enlist in the military. On February 5, his agency FNC Entertainment revealed that Inseong’s enlistment date has been set for March 21 and that he will be fulfilling his mandatory service as a member of the military band. 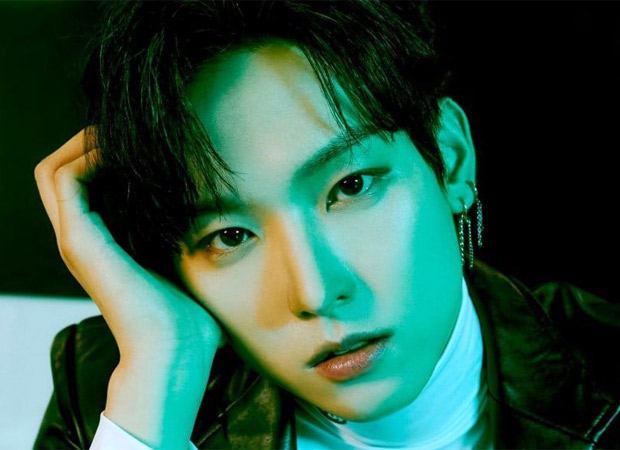 The agency also stated that they will make a separate announcement about Youngbin’s military enlistment once the date is confirmed. According to Korean tabloid Soompi, FNC Entertainment’s statement read, “We are making an announcement regarding SF9’s Inseong’s military enlistment. On March 21, after receiving basic military training at a training center, Inseong will be fulfilling his military duty as a member of the military band. In order to prevent the spread of COVID-19 and minimize chaos, there will be no public event on the day of his enlistment.”

“In consideration of the fact that it will be an occasion shared with many other soldiers, fans are prohibited from attending, and we hope that you will refrain from doing so. We are always grateful for the love that you send SF9’s Inseong, and we ask that the fans cheer him on until the day he successfully wraps up his military service and returns in good health. As for Youngbin, as soon as his enlistment date is finalized, we will inform you through an announcement. Thank you,” it concluded.

Also Read: ASTRO’s Moonbin and Sanha to make comeback as unit in March; pre-release single ‘Ghost Town’ to be out on February 11