It’s been more than a week since Shahid Kapoor starrer Jersey hit the screens and the film has carved a special place in everyone’s hearts across the length and breadth of the country! Critics and fans have cannot stop gushing over Shahid Kapoor’s performance bringing out the best in this emotional drama for all ages. 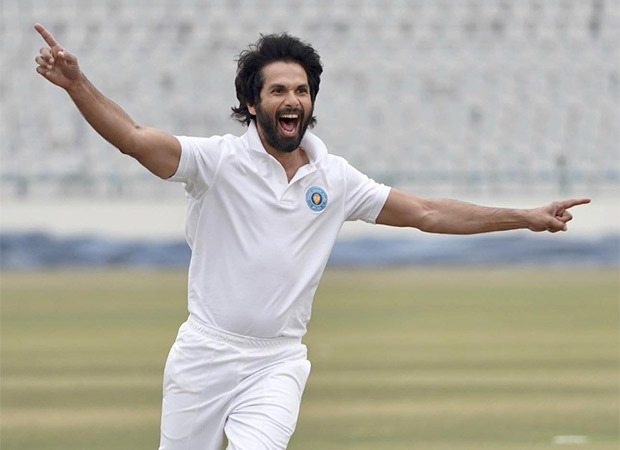 Shahid Kapoor’s heart-warming film Jersey hailed by fans and critics as his best performance ever!

Fans cannot stop raving about the film being the most heart-warming story of the year that makes you feel every emotion in the book. Critics have been hailing his performance as his ‘career-best’. Many are certain of Shahid walking away with multiple awards this season! Perfectly wearing the face of his character, Shahid brings out Arjun Talwar so well that you forget that you are watching a superstar in action. Gripping you with Arjun’s story of triumph, Jersey has left fans with a feel-good factor. It’s one film that stays with you for the longest time even after you leave the theatres.

No wonder all the love has Jersey recovering costs at the speed of light! Jersey has been made on a moderate budget and the during the various waves of the pandemic the makers positioned the film well and got the best deals from an OTT platform and satellite channel which secured the cost of the film, hence allowing the audience to see the film on the big screen in theatres the way it was meant to be without any box office pressure!

The trade and industry are still talking about how well the film has been made and how it was positioned by recovering all costs before release, that this Shahid Kapoor performance is one for the ages which the fans will continue to cherish with an opening on other platforms. The love for Jersey continues to grow stronger from week to week.