Bollywood actress Shilpa Shetty, her sister Shamita Shetty and their mother Sunanda Shetty has been summoned by the Andheri court in Mumbai in a case of non-repayment of Rs. 21 lakh loan by them. The Shetty family was dragged to court by a businessman over the loan. 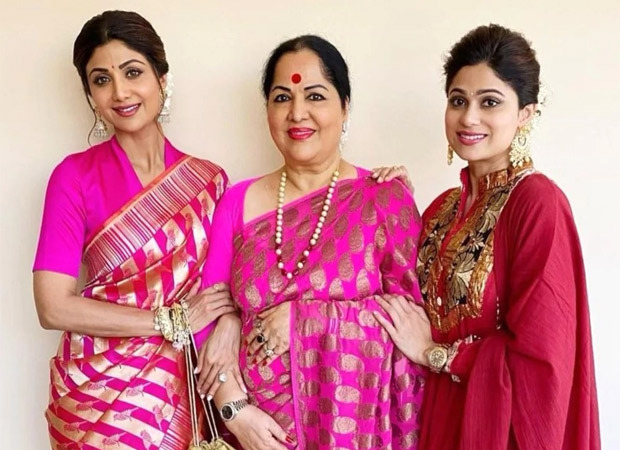 On Sunday, the Andheri court issued summons to the Shetty family following a complaint by a businessman who has alleged non-repayment of Rs. 21 lakh by the trio. The court has ordered Shilpa, Shamita, and Sunanda to appear before the court on February 28.

As per reports, an automobile agency owner had filed a complaint against the three for cheating him of Rs. 21 lakh. The complainant alleged that Shilpa’s late father had borrowed Rs. 21 lakh and was supposed to pay the amount with interest in January 2017. The loan was taken by Mr. Shetty in 2015. The complainant claimed that the Shetty family has failed to repay the loan on time. Shilpa’s father Surendra had reportedly borrowed the amount at 18% interest per year.

The complainant said that the cheque was written in favour of Surendra’s company and that his daughters and wife were aware of the loan.

However, Surendra passed away in 2016, before he could replay the loan. The complainant claims that the Shetty family has refused to repay the loan and has also denied owing them money.

ALSO READ: Raj Kundra transfers Rs. 38.5 crore worth of property and a Juhu mansion to his wife Shilpa Shetty