Following See You in My 19th Life, South Korean actress Shin Hye Sun is reportedly in talks to star in another new drama. As per a report by Soompi, on February 18 Korean media outlets shared that Shin Hye Sun will play the main character in the upcoming drama Wax Doll (literal title) and is currently reviewing it. 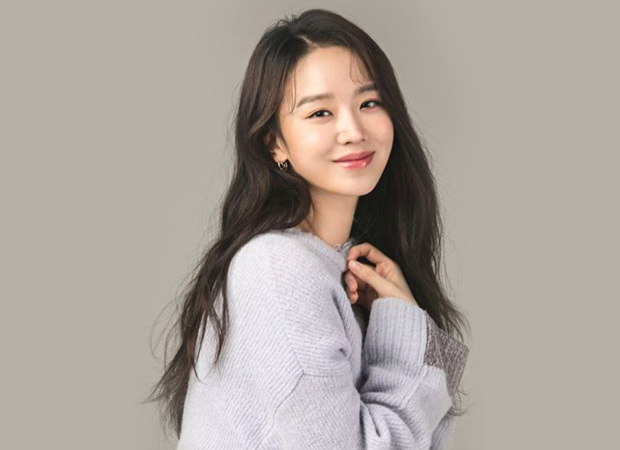 In response to the reports, her agency YNK Entertainment confirmed that it is one of the projects she is offered. No further details regarding her character and the drama have been shared yet. If she accepts the role, this will be her second project after her blockbuster 2020 drama Mr. Queen.

The Thirty But Seventeen star is currently also reviewing an offer to star in webtoon-based drama See You in My 19th Life. She will also be appearing in the webtoon-based film Brave Citizen starring U-KISS’s Lee Jun Young.