A while back Runway 34 actor Ajay Devgn engaged south star Kiccha Sudeep on the social networking site Twitter, about the latter’s comment claiming that Tamil should be the national language. Correcting him Devgn had responded that Hindi was in fact, the national language. However, while the two resolved their differences, the nation went on a rampage in discussing the topic. Now at an event for FICCI Flo, singer Sonu Nigam was questioned about his views on the language debate. Responding to the query and also making a valid point, Nigam said, “Let’s not divide the people and country further.” 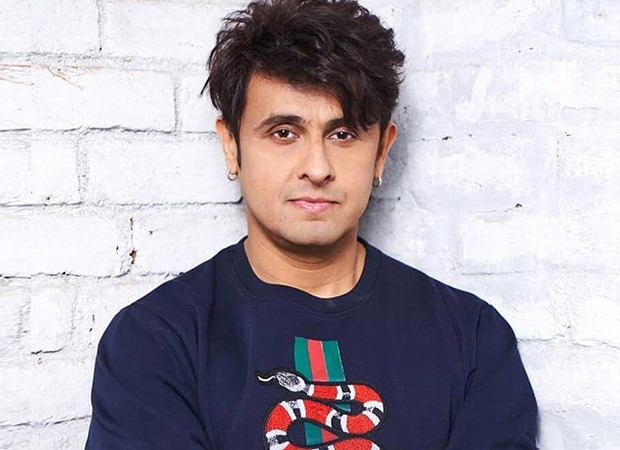 Revealing his views Sonu Nigam said, “First I don’t think that it is written anywhere in the constitution of India that Hindi is our national language. As far as I know and the experts I asked, nowhere is it written. But, Hindi is the most spoken language. Having said that, are we aware that Tamil is the world’s oldest language, there is a debate between Sanskrit and Tamil. Now, do we face fewer issues with other countries that we want to raise issues within our own country? Why do this? Why have these discussions? Why make enemies within your own country by classification? Let people speak in whichever language they want, let them chill. Our courts pass judgment in English, in flights the air hostess speaks English, and they do not speak Hindi. English has become part of our culture, we need to accept this. Let’s not divide people in this country; there are already enough issues to deal with, we don’t need more.”

Perfect response to Ajay Devgn by Sonu Nigam: Let’s not divide people further in this country, where is it written that Hindi is our national language? ???? pic.twitter.com/hC9nHbXJHy

For the uninitiated, the language debate started after Kiccha Sudeep tweeted saying, “Hindi is no longer the national language of India”. Responding to the same, Devgn had shared, “My brother, if according to you Hindi is not our national language then why do you release your movies by dubbing them in Hindi? Hindi was, is and always will be our mother tongue and national language. Jan Gan Man.” However, the two soon resolved their issues with Ajay Devgn posting, “Thanks for clearing up the misunderstanding. I’ve always thought of the film industry as one. We respect all languages and we expect everyone to respect our language as well. Perhaps, something was lost in translation.”