Since the time pandemic hit the globe, Sonu Sood has emerged as the helping hand for people. The actor has actively stepped up and extended support to almost everyone who asked him for help during the pandemic and even now. Continuing his good will, the actor was captured helping a boy who met with a severe road accident in Moga on Tuesday. 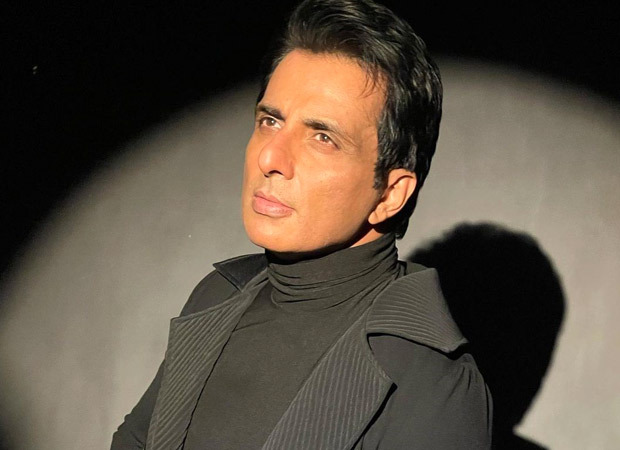 A video from the incident has been surfacing on the internet. In the video, Sonu can be seen unlocking the doors of a car and pulling out an unconscious 19-year-old young boy. The accident took place at the flyover where Sonu Sood was travelling from. While passig from there, the actor saw the state of the car and stepped out to rescue the young boy.

During the accident, the car was interlocked, but somehow Sonu managed to unlock it. The actor immediately picked up the boy and took him to the nearest hospital in his own car. Reportedly, the doctors have stated that the accident could have proved fatal for the boy if had it not been Sonu’s timely help.

ALSO READ:Sonu Sood relishes Samosa and chaat in Punjab before he flies to South Africa for MTV Roadies 18