The ongoing war between Russia and Ukraine has already claimed several lives. Several Indian citizens are also stuck in the war-torn country of Ukraine. Among them are thousands of students who were living in the country to pursue their education. Recently, actor Sonu Sood urged the Indian government to ensure that Indian citizens stuck in Ukraine are brought back home safely. 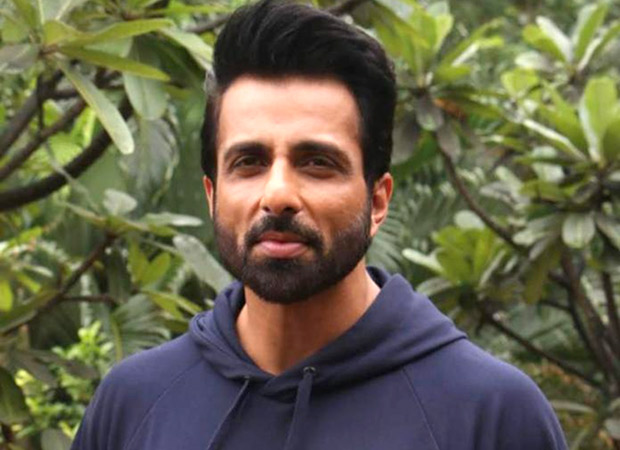 On Thursday, hours after Russian President Vladimir Putin ordered the invasion of Ukraine, Sood took to his Twitter handle and requested the government to evacuate the Indians stuck in the country amid the war.

“There are 18000 Indian students and many families who are stuck in Ukraine, I am sure the Government must be trying their best to get them back. I urge Indian Embassy to find an alternate route for their evacuation,” he wrote.

There are 18000 Indian students and many families who are struck in Ukraine, I am sure Government must be trying their best to get them back. I urge Indian Embassy to find an alternate route for their evacuation. Praying for their safety. #IndiansInUkraine

The Indian Embassy in Ukraine has issued an advisory for Indian nationals and students to carry their documents with them at all times and to ‘be aware of their surroundings’ and not to leave their homes unless necessary. Meanwhile, according to reports, several Indian airlines have started special flights to evacuate Indian nationals safely. As per reports, on Thursday morning, around 182 Indian citizens arrived in Delhi via Ukraine International Airlines.

ALSO READ: Sonu Sood’s car confiscated by officials after he tried to enter a polling booth in Moga