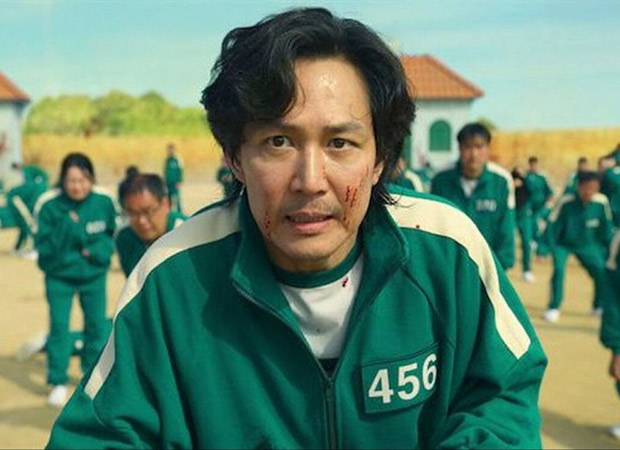 According to Variety, as the Screen Actors Guild Award voting continues, Netflix is screening the Korean-language thriller via two-night theater engagements in both New York and Los Angeles. “The first season of Squid Game will be screened over two successive Saturday afternoons, on Feb. 12 and Feb. 19 at the Netflix-operated Paris Theater in New York, and at the Netflix-operated Bay Theater in Los Angeles’ Pacific Palisades neighborhood,” per Variety.

Netflix’s most-watched series Squid Game was released worldwide on September 17, 2021, to critical acclaim and international attention. At SAG, the survival thriller made history by becoming the first Korean show to receive major nominations. The series was nominated for Outstanding Performance by an Ensemble Series opposite Succession, Yellowstone, The Morning Show and The Handmaid’s Tale.