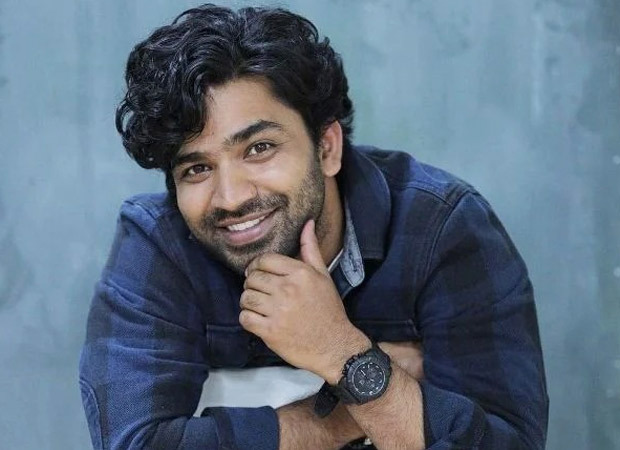 According to Deadline, Tripathi, recently nominated for a SAG Award for Squid Game, will play a telemarketer-turned-phone scammer from India and the drama will chart his journey to create a new identity. The series arc moves from India to Detroit and Silicon Valley and follows a trio of characters, led by Tripathi.

The show is created by Vishnu Vallabhaneni and Karan Sunil. B&C Content’s Chris S. Lee is aboard as a producing partner. Sunil previously wrote and directed the web series Code-Switched which is now being developed as a TV series. He is also developing a dark comedy series with Sony Pictures TV. Vallabhaneni has previously worked with filmmaker Justin Simien on Netflix series Dear White People, feature Bad Hair, and cut his teeth producing podcasts with Simien’s conversation series, Don’t @ Me. He was also a Directing Fellow in the 2019 AT&T Hello Lab with Lena Waithe as his mentor, and is a nominated filmmaker on Alma Har’el’s film advocacy platform, Free The Work.

Marginal is soon to release Harlem-set crime-thriller audio series Corner Wolves, made in partnership with Luminary.Marginal works in film, TV, animation and podcasts. Credits include The Killing of Kenneth Chamberlainfor HBO Max, Madres for Amazon Prime, and The Obituary of Tunde Johnson for Hulu.