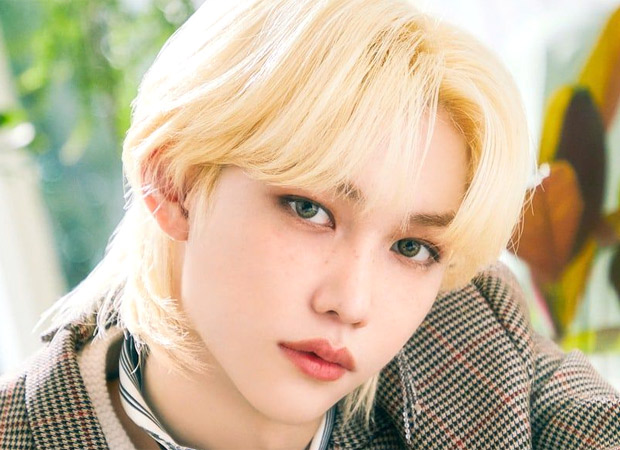 According to Korean outlet Soompi, the full statement read, “We would like to provide information regarding Stray Kids’ Felix’s upcoming schedules. Felix recently visited a hospital after experiencing pain in his back. After a detailed examination, he was diagnosed with intervertebral disk herniation. While there is no effect on his everyday activities, as doctors have recommended that he avoid postures and activities that pressure his waist, Felix will be avoiding any strenuous activities while receiving treatment for prompt recovery.”

“Consequently, Felix’s performance for certain stages during the Stray Kids 2ND #LoveSTAY “SKZ’S CHOCOLATE FACTORY” this upcoming February 12-13 may be limited. We apologize for having to share the sudden news and causing concern to all STAY who have been looking forward to seeing Felix perform. Felix will be participating in stage performances after doctors confirm that his back has fully recovered. JYPE will provide our utmost to support the artist’s recovery,” it concluded.

On the work front, Stray Kids concluded the year with SKZ2021, a compilation album including a re-recorded version of the previous songs, and the Korean version of Scars, released on December 23.

Stray Kids’ second fan meeting 2nd #LoveStay ‘SKZ’s Chocolate Factory’, will be held on February 12–13, 2022, at Olympic Hall. The second day also will be broadcast via Beyond Live.