Naagin 6 has always made it to the buzz, right from its casting to its theme, the show has always made the headlines. In fact, in a first of sorts, the makers of Naagin 6, locked their leading lady, Tejasswi Prakash, while she was still in the Bigg Boss 15 house. In fact, Tejasswi’s look as the Sarvashresth Shesh Naagin was unveiled during the Bigg Boss 15 finale episode. With all the hype surrounding the latest instalment of the show, it can be said that there was a lot of pressure on the makers and the cast to excel and meet audience expectations. 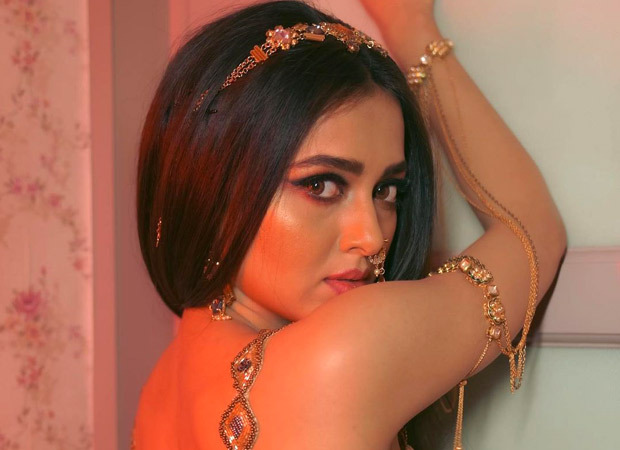 And looks like the Naagin 6 team has surpassed all expectations. With a TRP of 2.1 in its first week, Naagin 6 has created a record for scoring top ratings for a show that airs only twice a week. In fact, producer Ekta Kapoor even took to her IG stories to reveal the fact that Naagin’s TRPs have been the highest that any new show has scored in the last 1 year. Talking about this feat that her show has achieved, Tejasswi Prakash, who plays Pratha in the show said, “I am so overwhelmed. When I was informed about the TRP, I couldn’t believe it at first. I am super- happy with all the love that the audience is showering on the show.”

This win sure is big for the Naagin 6 team as they have topped the list by surpassing shows that have been airing daily episodes. And given that Naagin is bi-weekly, the show topping the charts is a big deal. Ekta Kapoor also added that this season of Naagin was doing better than its predecessors and what she had expected. So yes, it’s a huge takeaway for the Naagin 6 team.