Urvashi Rautela turns a year older today. The actress flew to the Maldives to celebrate her birthday with her family and close friends. On her birthday, we look back at the time Urvashi opened up about her life struggle and how her Bollywood journey has been no less than a rollercoaster ride. 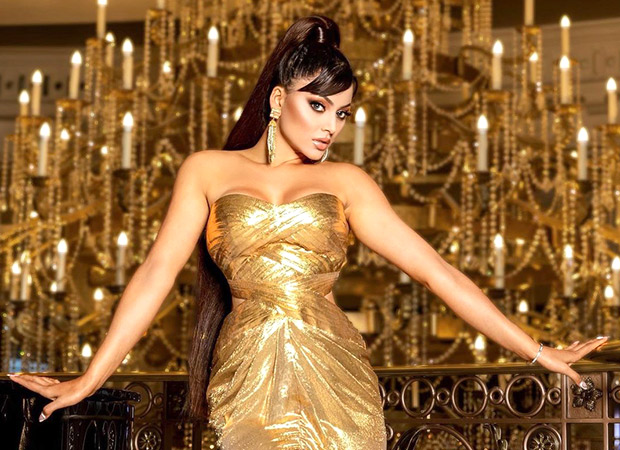 A year ago, during an Instagram live session with Sachin Kumbhar, the actress reminisced about her beauty pageant days and the success that followed. She had said that her life changed in her hometown in Uttarakhand after she won the Miss Diva 2015 Miss Universe India.

“My life changed completely in my own state. The kind of homecoming I got there was a lot of admiration and, the moment I became, I knew that things had changed for me. I was the Shah Rukh Khan and Amitabh Bachchan of that moment. After I received the title, there was a lot of respect, even from the international audience. So I think the title is what made me who I am today,” she had said.

Urvashi also spoke about how she was disheartened when she missed out on winning a beauty pageant crown in 2012 as she was underage by four days. “As a 17-year-old girl, I had dreams and I left some major film projects just to fulfil my dreams. But then at that point of time films were not my main focus. My main focus was winning the pageant and for the past two years I gave up all the modeling projects and I was just preparing. So a girl who just gave up everything because she was preparing for pageants, it was tough. Preparing for pageants, I feel is equivalent to an athlete going to the Olympics. I was underage just 4 days shorter of turning 18 and then when you come to know about it. So it was not a good feeling I really can’t express,” she said.

“I got to know about it. We were all sitting at a table. It was Oct 2nd, I still remember it was 2:00 am. I was coming back in my car and we reached the place where we stayed. I was with my dad outside. It was thundering, raining and I was crying. My tears and the rain were all together. I was crying because this was something I had never imagined; no one could accept it. To me, the title meant everything. So it depends on how serious you are about things and how hard you prepare. The intensity depends from person to person. I was crying, and it was raining from 3:30 p.m. at midnight until 7 a.m. the next morning. I was standing there in the rain. My father came outside, he saw me standing there and I did not react. It was a very blank moment. There were many accusations levelled against me at the time that I lied about my age. Also, in 2015, many people were opposed to my participation, but I was following my heart,” she added.